Surprisingly, Ys Origin Will Be Coming To The Xbox One This Spring

The latest news in the world of video games at Attack of the Fanboy
February 21st, 2018 by Jelani James 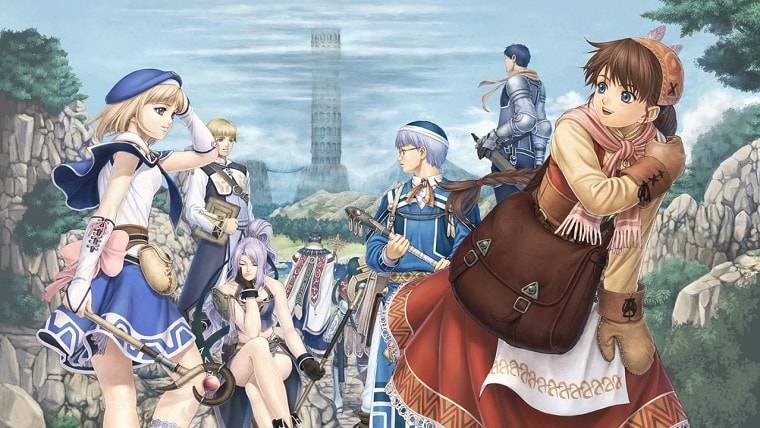 If there is one genre that feels out of place on an Xbox, then it would be JRPGs. However, it appears many will soon have to change that assessment because a rather surprising JRPG will be making an appearance on the Xbox One this spring: Ys Origin.

This surprise comes from courtesy of developer and publisher DotEmu who specializes in porting older games to modern systems. Some of its more recent work includes Wonder Boy: The Dragon’s Trap, which is a remake of Wonder Boy III: The Dragon’s Trap from 1989, and Windjammers.

Here is an overview of the game:

Following a devastating demonic invasion, the twin Goddesses use their magic to bring the inhabitants of legendary Ys safely into the sky. While the demons work to construct Devil’s Tower and reach the humans’ new abode, the Goddesses disappear. As a mighty warrior or a cunning mage, you must seek the Goddesses in Devil’s Tower. With your swordsmanship and spells, can you banish evil from the land of your ancestors?

With its captivating story, stirring soundtrack, and epic boss battles, Ys Origin remains one of the best action-RPGs of all time!

Ys Origin initially arrived in Japan on PC in 2006, but didn’t make it to the global stage until 2012. It is the 11th game to be released in the series (tenth if you don’t count the Ys I &  II compilation), but is the first one chronologically, taking place 700 years before Ys I: Ancient Ys Vanished. The series has come a long way since then, with the latest installment, Ys VIII: Lacrimosa of Dana, out now for the PlayStation 4 and Vita, and will be arriving for the Nintendo Switch later this year. A PC version was supposed to launch late 2017, but it has since been delayed indefinitely due to technical issues.

In the meantime, the release of Ys Origin on the Xbox One could be a turning point for the series. Despite its quality, it still remains fairly niche. However, its debut on the Xbox One means that it will now be represented on every major platform in the West. If things turn out well, it’s possible that more games could arrive there in the future and if so, the the series (and perhaps other Falcom franchises, as well) may finally see the exposure and overall reception it deserves.

Home / Game News / Surprisingly, Ys Origin Will Be Coming To The Xbox One This Spring