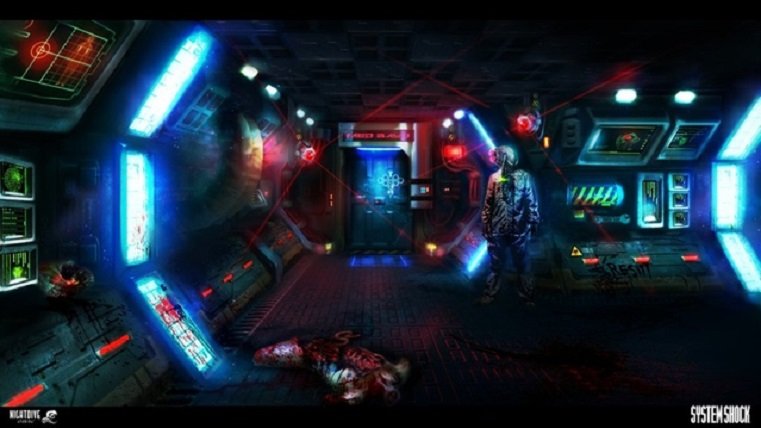 The remake of System Shock has hit a bump in its development, which has caused the game to be pushed back several months. While the game was initially slated to launch in December of 2017, the game is now targeting a Q2 2018 release window.

The news was revealed by developer Nightdive Studios through a Kickstarter update, which was posted in the monthly Q&A section of the update. They also mention that the game getting a simultaneous release across all platforms is not guaranteed, but they will be doing everything they can to try and make that happen.

The game was originally only slated to launch on PC and Xbox One, but as the game’s campaign got more and more popular the developers added in the PlayStation 4 version as a thank you. Knowing this, it’s possible that the PS4 release may be the version of the game that could end up arriving after the PC and Xbox One versions.

The System Shock Kickstarter campaign raised $1.3 million dollars overall, and a new piece of concept art was released through the new update that is featured at the top of this post. You can check out the game’s Kickstarter page by clicking right here.