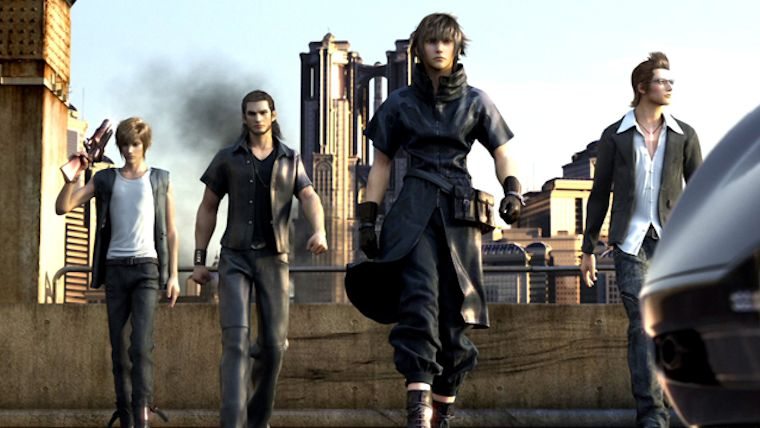 Just prior to the recent Tokyo Game Show, it was revealed that Hajime Tabata was replacing Tetsuya Nomura as director of the much awaited Final Fantasy XV. Since then, Tabata has given plenty of details about the game, including the information that Noctis would be the only playable character. Now, during the Final Fantasy Type-0 HD Extended Talk Show, Tabata clarified some of these statements that have caused concern, which we have transcripts of courtesy of Gematsu.

Many have noticed that the demos shown at TGS did not look like the gameplay we saw at E3 2013 and the interview outright asked “So after all, the E3 2013 trailer was a lie? You can’t actually play like that?” Tabata responded by saying the following:

“You can fight like that. I think in the recent play demonstration we showed several techniques and functions, but at E3 last year the game was running on a prototype environment (Ebony). At TGS 2014 we showed the game running in the actual environment (Luminous). Right now we are in the process of migrating functions from the prototype into it. It will take time to migrate it all. I wanted to show footage in the actual environment as soon as possible, so I ended up showing something that is in the midst of migrating. The video shows actual footage, not an idealized version. It will become more and more advanced from here on out.

When asked about Noctis being the only playable character, Tabata had to say the following:

“Not in its current specifications. Everyone on the development team thoroughly looked into an Active Cross Battle system that made free use of attack, guard, and co-op functions, but as a result they arrived at the conclusion that changing characters would be too difficult. In order to create a new and interesting battle system, we ended up not being able to put in the character switching.”

It is good that Tabata is addressing some concerns and even mentioned that perhaps their way of disseminating information may have been poor based on the feedback thus far, so he decided to explain it further.