The latest news in the world of video games at Attack of the Fanboy
March 14th, 2016 by William Schwartz 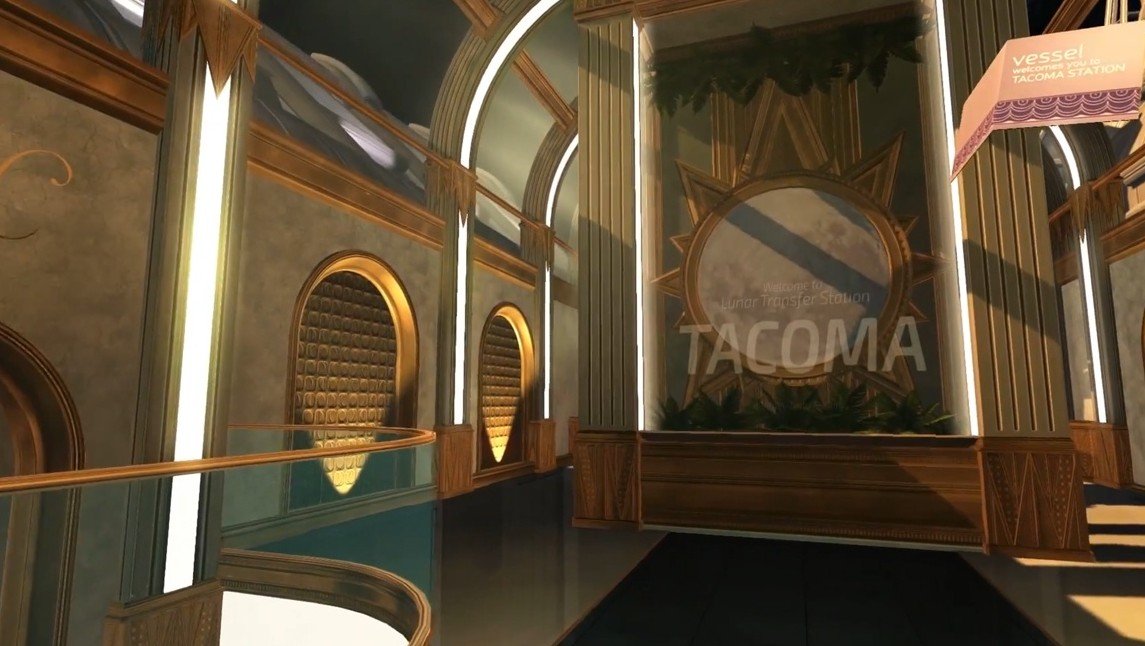 Fullbright, the studio behind the smash indie hit Gone Home, has announced that their follow-up title Tacoma, has been  delayed to 2017. The game was first revealed at E3 2015, and showcased a trailer featuring exploration on an abandoned space station.

The developers have released a new post on their blog post, detailing the reasons for the latest delay:

“We dove in and took this job seriously, redefining a number of elements that really needed it. It’s been an important process (and we’ve recently sent out another playtest, the response to which has made our months of deep-structure soul-searching feel very worth it) but it’s also taken time… time that would’ve otherwise been devoted to getting the game further on toward being finished and shipped.”

The company promises in the post that more of the game will be shown off this summer, probably at E3 2016 or another convention down the line. I’m not to upset by this delay, as I rather the game be polished and full of content then let the title be rushed like many games are today. Tacoma is planned to release in Spring 2017 on Xbox One and PC.