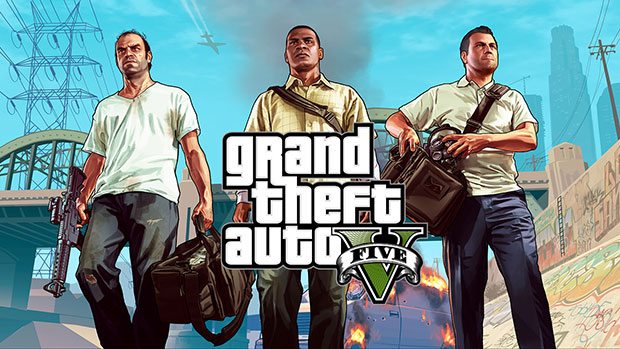 Take Two Interactive announced its financial results for the quarter ended September 30 and the publisher saw a huge decline in sales.

This isn’t really bad news for Take Two however simply because 2014 didn’t have one big game released in 2013. The one game that made the publisher very rich and happy last year was of course Grand Theft Auto V. It was obvious they were unable to replicate that game’s success for 2014.

For the recent quarter, Take Two earned $135.4 million. Far lower than the $1.27 billion they earned last year during the same period. Grand Theft Auto V made over $1 billion in sales in just sa few days last year. Take Two suffered a net loss of $35.4 million in this year’s quarter. Again, down from the profit of $325.6 million from 2013.

The biggest sellers of the quarter in 2014 were actually games released a while ago. Grand Theft Auto V, NBA 2K14, Borderlands 2 and WWE 2K14 were Take Two’s best games of the quarter. The publisher will obviously make more money the next quarter. They’ve released NBA 2K15, Borderlands The Pre-Sequel as well as WWE 2K15. Not to mention Grand Theft Auto V for PS4 and Xbox One is on its way too.

Take Two shouldn’t be too worried as its game franchises usually sell very well. When you have a franchise like Grand Theft Auto, you shouldn’t have to worry.