Team Ninja Has Several New Games In The Works

The latest news in the world of video games at Attack of the Fanboy
January 19th, 2021 by Joseph Ocasio 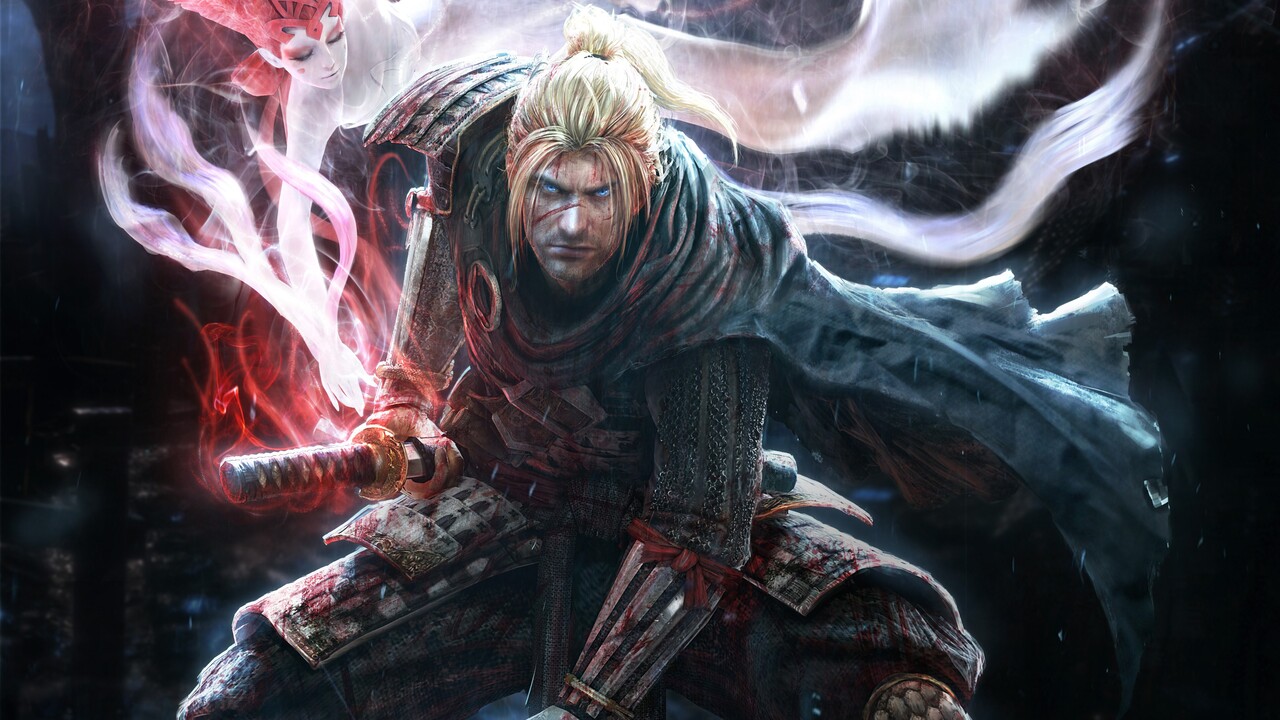 Team Ninja, the developers behind Nioh and Ninja Gaiden, has quite a few games in the works. In a recent interview, Fumihiko Yasuda, the director of Nioh and its sequel, talked about the development history of the original and a few other topics.

When asked if a third installment to the Nioh series was in the works, Yasuda responded by saying, “In terms of a sequel right now, Team Ninja would like to focus on working on new titles, so there really isn’t a plan for Nioh 3 at this point. But after creating some new projects and gaining some new experience and skills from those new potential projects, I would like to go back to the series at some point… and create an even greater game to surpass Nioh and Nioh 2 and to create something even better.”

When asked if we could see a return of the Ninja Gaiden series, Yasuda also sad that there were no plans at the moment while not revealing anything that the studio is working on.

Finally, when Aubery asked Yasuda how development has gone on working on the new consoles, Yasuda mentioned the idea of Team Ninja working on a new Open-World game. “…after getting a chance to develop a title for the newest hardware, we’re seeing the improvements with the SSD and just how much faster the load times are on the newest hardware,” Yasuda tells Aubery.” I would like to try and take on an open-world style game in the future, so that’s definitely something that I think this new hardware will give us the ability to try out.”