Work with your team to conquer the track. 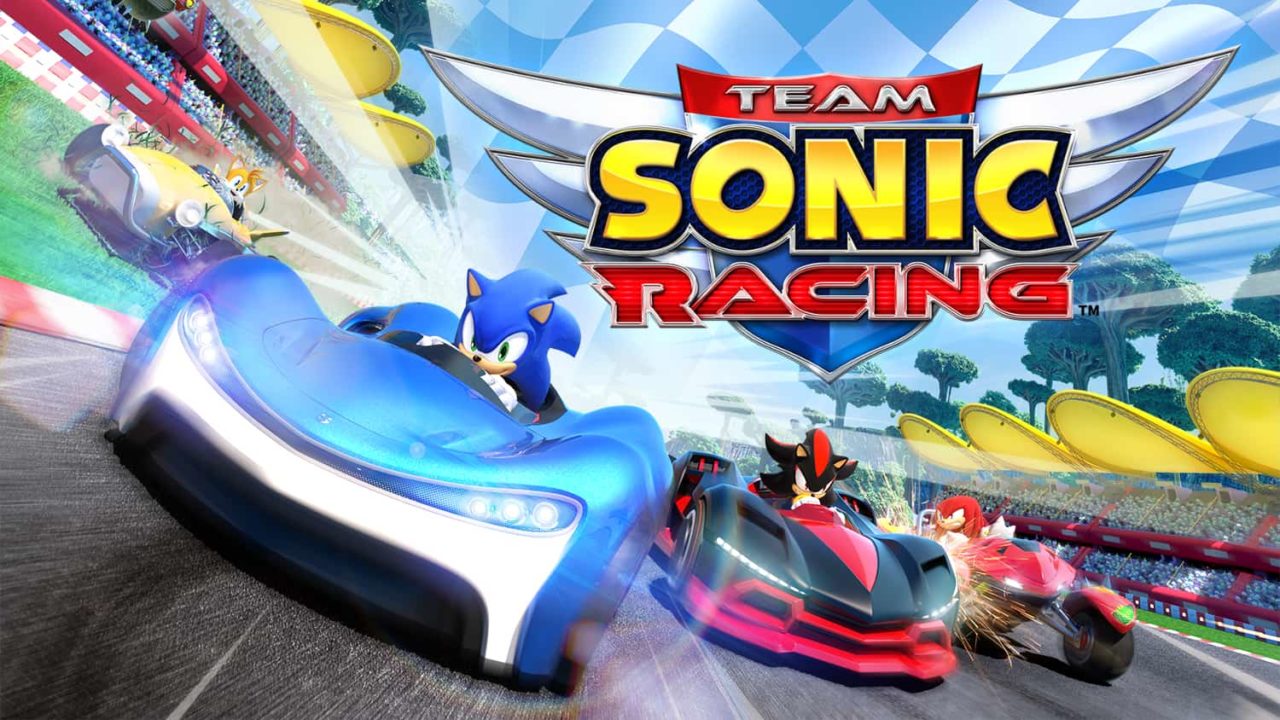 Team Sonic have just put up a video giving us a better glimpse into their mindset for the upcoming Team Sonic Racing.

The video focuses on how cooperative gameplay replaces single player competition. Joining Codemasters’s Onrush in ditching traditional race winning by crossing a finish line first, in Team Sonic Racing you are part of a team, and how well you work together during an event will determine who wins. This focus is further reflected in its “Team Adventure” mode which offers up a group campaign.

In the video we see some different ways in which you can work with your team to gain an advantage on the track:

If you’re a kart racing fan you’ll know that there’s little competition with Nintendo’s Mario Kart series in the world, and Mario Kart 8 Deluxe is just an incredible game. However, in 2012 Sumo Digital brought us the pretty fantastic Sonic & All-Stars Racing Transformed. The game boasted great visuals, tight controls, some excellent level design and a really cool mechanic whereby you turned into a boat or jet to navigate some of the track sections. It all came together really well (apart from some meh weapons) which is why I have high hopes for Sumo Digital and Team Sonic Racing.

Speaking to Variety at E3, Takashi Iizuka, said that “Team Sonic Racing is more like Overwatch or Splatoon” in its focus on teamwork rather than something like Mario Kart.

I’m not sure if the cooperative angle will result in a better game, nor if the hardcore focus on Sonic and only Sonic will work, but hopefully Sumo Digital can keep the sense of style and raw fun that built Sonic & All-Stars Racing Transformed and deliver a great contender in the small, frantic world of kart racing.

Team Sonic Racing has a “late 2018” release window for PS4, Xbox One, Nintendo Switch and PC.