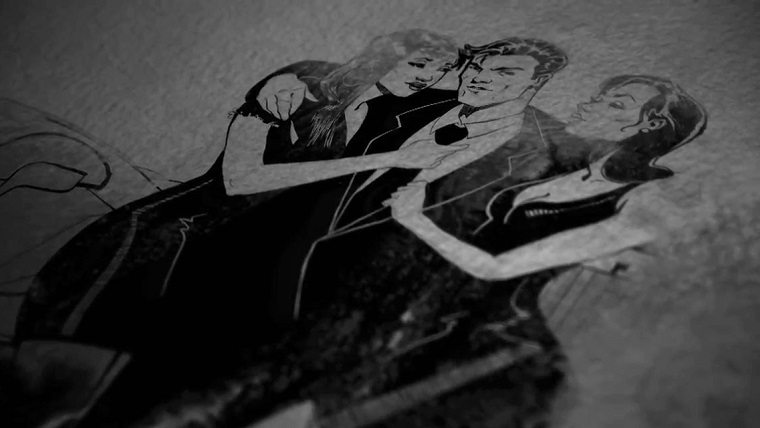 Telltale Games will be tackling yet another popular IP in the form of Batman – The Telltale Series later this year, and it looks like they will be getting the entire first season out before the end of the year. The series will be 5 episodes long, and considering the release schedule of some of their other series this would be fairly quick.

The news was revealed by Telltale’s head of communications Job J. Stauffer, who took to Twitter to confirm that all 5 episodes are slated to launch in 2016. However, he is also being cautious by clarifying that they are “aiming” to have all of the episodes out, as episode 5 is slated to launch in December and the slightest delay could bump it to January.

Despite the ambitious release schedule to have all 5 episodes out by the end of this year, we still don’t know when the first episode of the series is set to release. Previous reports have suggested that it could be as early as next month or August, but we’re still waiting on the official word from Telltale Games.

Telltale Games will be busy with several other series in the coming months, with series for The Walking Dead Season 3, Game of Thrones Season 2 and an untitled Marvel game all being in development. Their most recent series was The Walking Dead: Michonne, though that was a mini-series that was not as well-received as much of their other work.