Telltale Games to Publish 7 Days to Die on Consoles

The latest news in the world of video games at Attack of the Fanboy
April 7th, 2016 by William Schwartz 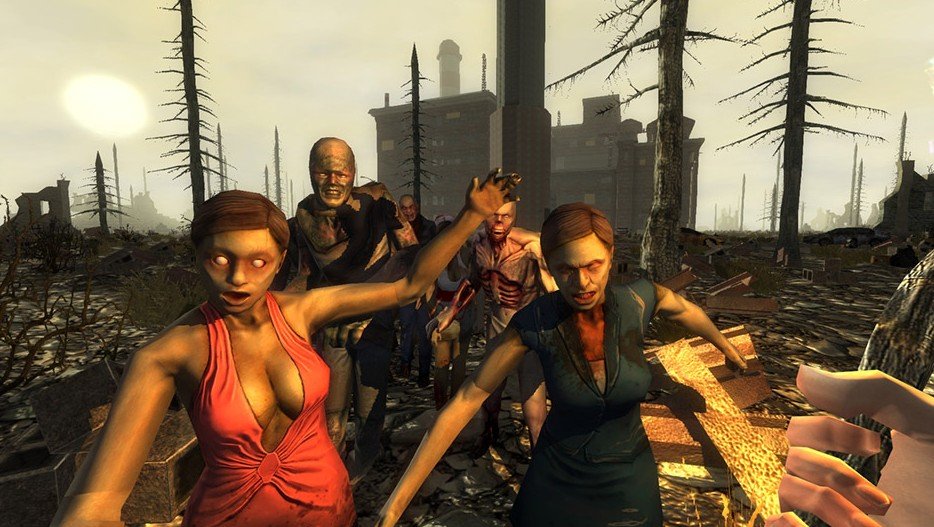 Back in 2013, 7 Days to Die was a another success on Kickstarter after earning over $500,000, with the project now on Steam’s early access program. Today, Telltale Games announced that they will be publishing the title on consoles with retail copies on PS4 and Xbox One, with the added features of a new multiplayer mode and split-screen options.

7 Days to Die, combined first-person shooter elements with survival horror, tasking players to set up defenses while crafting loot and exploring the world. The game featured several role-playing game characteristics by allowing players to mine for resources as they survive day after day against the zombie hordes.

Along with the announcement, Telltale Games and Fun Pimps Entertainment, promised news of upcoming DLC and multiplayer modes in the coming weeks. Everyone who pre-orders the game will receive five exclusive character skins which include The Walking Dead series favorites, Michonne and Lee Everett.

7 Days to Die is a bundle of fun, and I’m happy to hear that Telltale Games is helping the studio out by releasing the games in stores for the consoles. For more information on the game and upcoming details, visit their main site.