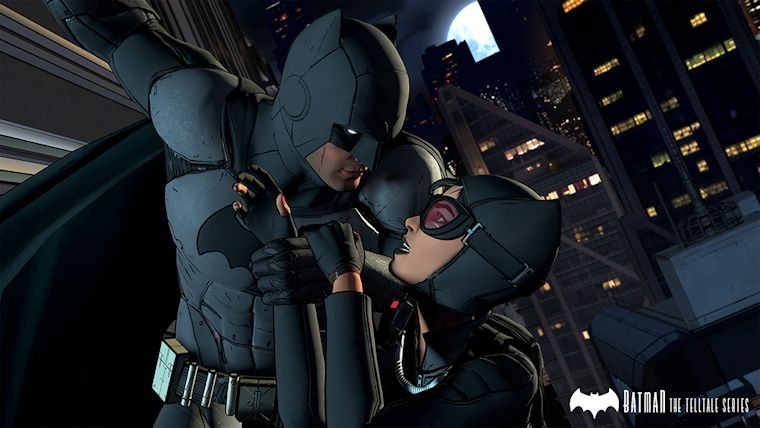 Telltale Games has made a name for itself with its episodic releases. The studios many games have been split up into chunks of content, with some releasing in very sporadic ways. They’ve made attempts to shorten the waiting period, but fans still wait anxiously for each new release. Luckily, it seems like they’re two currently running projects are close to their release date, with Telltale’s Job Stauffer saying that Batman: The Telltale Series Episode 1 and Minecraft: Story Mode Episode 7 are “nearly final” (note: this tweet has since been deleted).

He actually said that he had just got done playing through them, which is a great sign that the release date for these two episodes should be coming up very soon. For Batman, Telltale actually said that the game would be out in June originally, though that seems like it has been pushed slightly to July. For fans, this might not be great, but Telltale has also said that they hope to have all five episodes of the series out this year, so the wait between episodes might not be too bad.

For Minecraft: Story Mode Episode 7, hearing that it is almost complete is a bit surprising. Episode 6 launched just a couple of weeks ago, so it seems like Telltale has really worked on the wait time for that game. Perhaps they are no longer waiting to see how the previous episode is received before they move fully into production. Unfortunately, I was not a huge fan of Minecraft: Story Mode Episode 6, which was the first DLC addition to the game, after concluding its story in Episode 4 and leaving a cliffhanger for Episode 5.

Hopefully that was just a single misstep though, as the series has actually been quite impressive so far. There were many low points in the original set of five episodes, but overall I was quite pleased with Telltale’s take on the Minecraft universe. Maybe Episode 7 will get the series right back on track.