Telltale’s Batman Game to be Revealed at SXSW 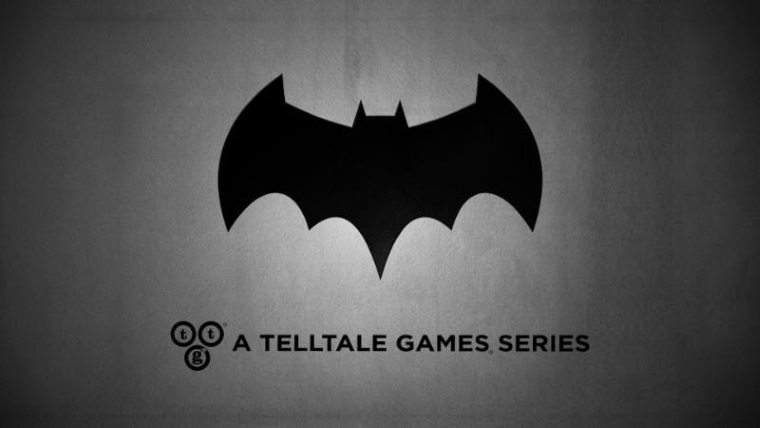 Telltale has announced a lot of games that they are, or will be working on over the coming year. The Walking Dead: Michonne is currently being released now, and a final, but long delayed episode is still coming for Minecraft: Story Mode. Next up looks to be the highly anticipated Batman game, though little has been revealed about the title so far. Luckily that looks to be ending, with Telltale announcing that they will have a panel at the upcoming SXSW convention.

Hosted by Kinda Funny’s Greg Miller, BATMAN: Telltale Unmasked will take place on March 18th at 4:30pm. The presentation will dive into the upcoming game in great detail. “Telltale is heading out to Austin for the show where we’ll be discussing the very first details of our upcoming series based on BATMAN for the first time! Be one of the first in the know on our next episodic series as Kinda Funny’s Greg Miller interviews our team to dive deeper into the complex life and mind of Bruce Wayne, the duality of his own identity, and the struggle of responsibility in saving a city overcome with corruption and villainy.”

Even if you aren’t attending the Austin, TX convention, you can still check out this presentation. The entire thing will stream live on the SXSW Twitch channel. What details will be shared about Batman isn’t clear, but this will be the very first time fans can check out the game.