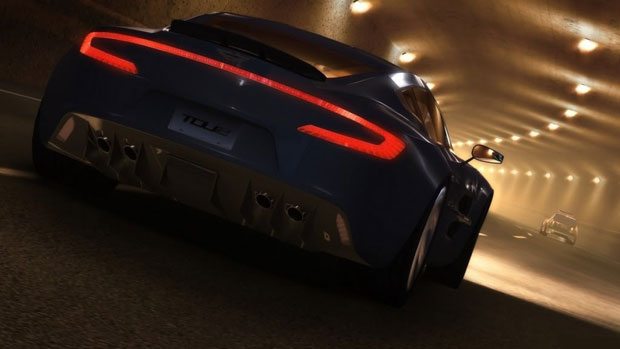 Atari’s recent release of Test Drive Unlimited 2 has not been without it’s problems.  The fun driving experience was marred with some technical issues that have been persistent throughout the time since it’s launch.  Eden Games announced that a patch is currently being approved by Microsoft and Sony to fix the issues.  Once finally dispersed to the public, the patch will address many of issues the game has had since launch.

If you are one of the many that have gotten the game and played through some of the issues, Eden Games is going to reward your loyalty with a free DLC pack that was intended to be premium.

Eden Games issued a statement on the matter:

“Thank you for your continued support and feedback,”  “Our community has been amazing and helped us quickly identify a number of issues, which we have made significant progress in addressing in the upcoming patches.  “We really appreciate your patience in this matter and we would like to announce that we will be making the first premium DLC for the game free for everybody as a way of saying thank you.  “The Exploration Pack contains new wrecks to be discovered that unlock the Lancia Stratos version Rallye and 1969 Dodge Charger.”