Big changes are coming to the biggest game ever made 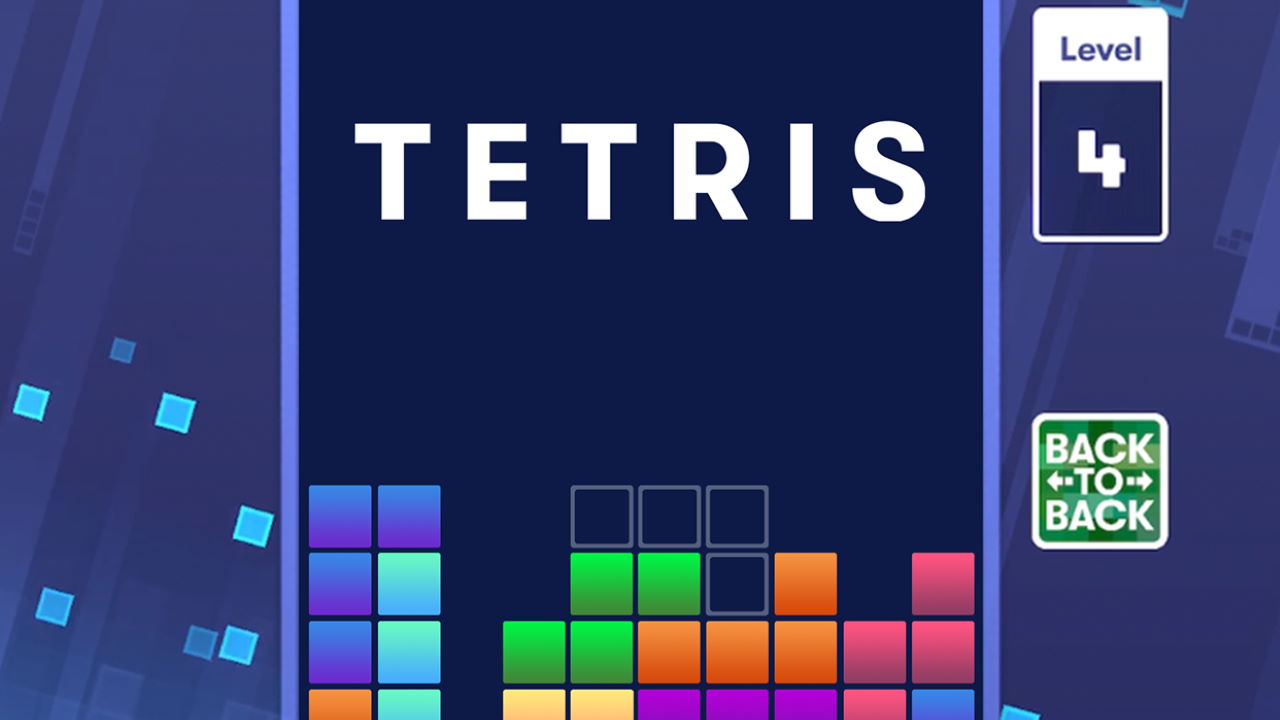 The Tetris mobile game available on iPhone and Android is about to change quite a bit according to an announcement from developer N3TWORK Inc. The major addition comes in the form of Tetris Primetime which will offer over $1 million in annual cash prizes to players. The mobile game is also taking on some of the innovations found in the Switch exclusive Tetris 99 with a new “battle royale” mode.

“Tetris Primetime is a breakthrough hybrid of live television and tournament play that supercharges the fun and excitement of Tetris by adding more than $1 million in annual cash prizes,” reads the official announcement. “Hosted by award-winning actor Millen Baird, Tetris Primetime lets players star in a live game show experience with cash prizes on the line every night at 7:30 p.m. in the anchor city closest to them. The anchor cities are currently Auckland, Perth, Moscow, Berlin, London, New York City and Los Angeles.”

As far as the new battle royale mode, we don’t have all the details but you can check it out as soon as the Tetris 2.0 update hits the Google Play or Apple App Stores. The new mode pits 100 players against each other to see who can be the last player standing, with weekly leaders decided based on your city, country, or for the whole world. There’s more to this update though, so check out the trailer below to learn more.