Thatgamecompany secures $7 million for next project 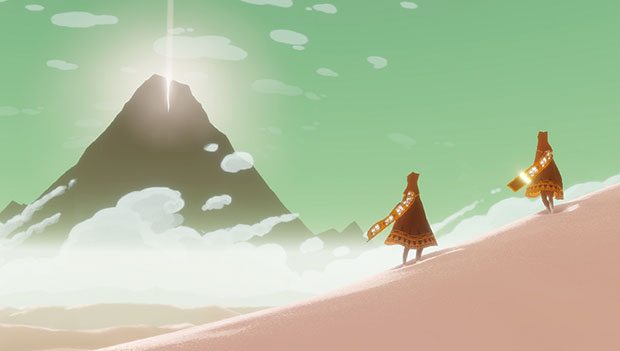 Today we’re learning that development studio, Thatgamecompany, has secured over $7 million for their next video game project. Thatgamecompany has brought popular video game titles such as flOw, Flower and Journey and we can’t wait to see just what the development team has in-store next. From their blog post, we do know that the upcoming game will be published and distributed on their own terms.

Thatgamecompany has reported that the development studio has partnered with Capital Today along with other investors. The new partnership will help the development company to create new interactive experience that will “emotionally touch hearts of players around the world.”

The next video game developed by Thatgamecompany will also be self-published and distributed by their own terms. No details have been released on what the upcoming video game will be based about but if it’s anything like the past video game titles then it should be a hit for several gamers. We’ll keep you posted with the latest news from Thatgamingcompany right here on Attack of The Fanboy.