The latest news in the world of video games at Attack of the Fanboy
January 24th, 2018 by Jose Belmonte 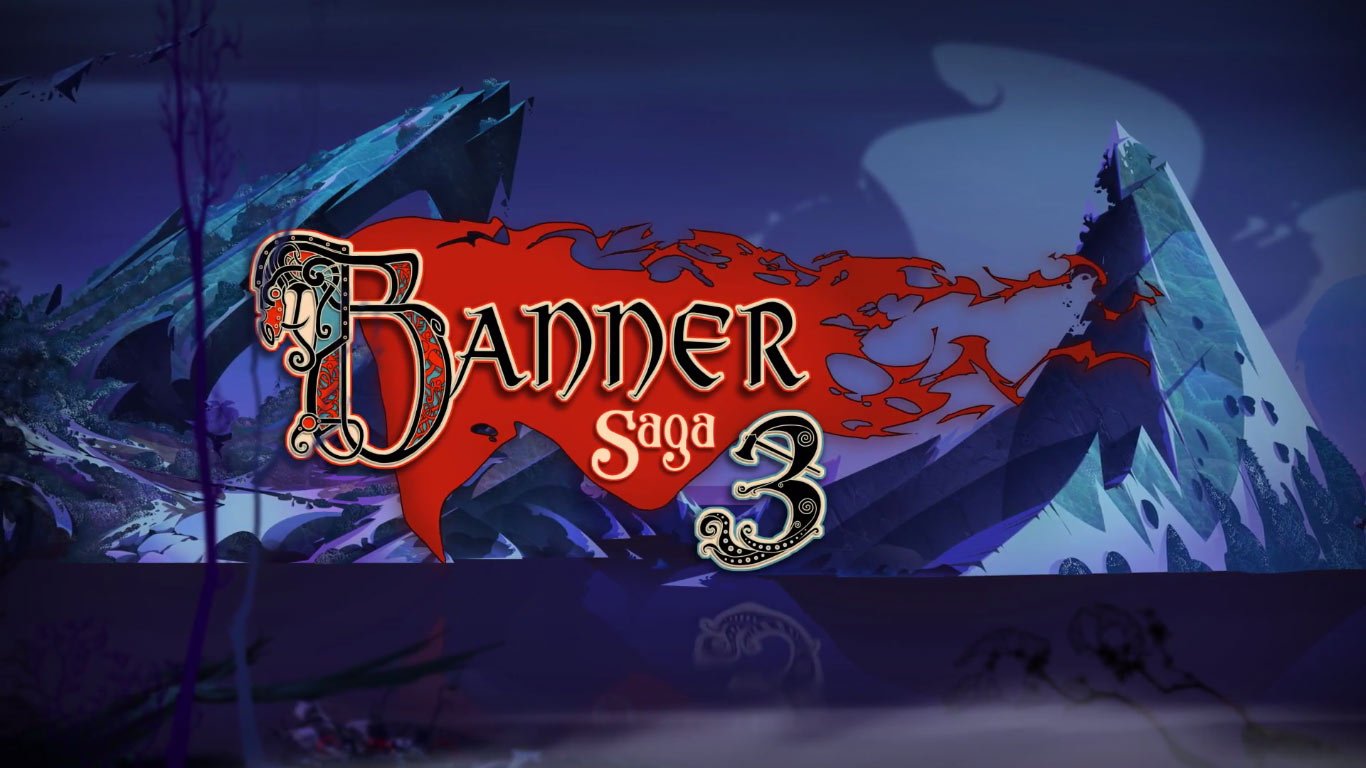 It seems like the fans of The Banner Saga will be able to play the third and final chapter of the series sooner than it was initially expected. Developer Stoic has revealed today that the release of The Banner Saga 3 has been pushed forward from its original launch window at the end of 2018 to this summer. This is certainly good news for the players and also unexpected in an era when many projects end up needing a little bit of more time to polish all aspects in the game.

And since the release is now only a few months away, the company has kickstarter the marketing campaign sharing the first of a selection of trailers focusing on each of the main characters of this epic tale, this time focusing on Fasolt ‘the Loyalist.’ Fasolt is a secretive warrior whose true objectives are a mystery, and the big question leading up to the epic conclusion of the series is whether his seek for revenge will make him turn his back on civilization. While the video contains spoilers from the first two games, it does assure fans that this third entry will keep all the gorgeous artstyle that has made The Banner Saga one of the most acclaimed strategy series in recent years.

The game promises to be the darkest entry of the trilogy, with the characters facing new and more horrific threats, and being forced to take even harder decisions. The development was funded via a hugely successful Kickstarter campaign, which collected more than double the funds originally asked.

The Banner Saga 3 launches on summer 2018 for PC. Watch the new trailer below.