Sign up for a chance to play The Division 2 first via a beta for the game. 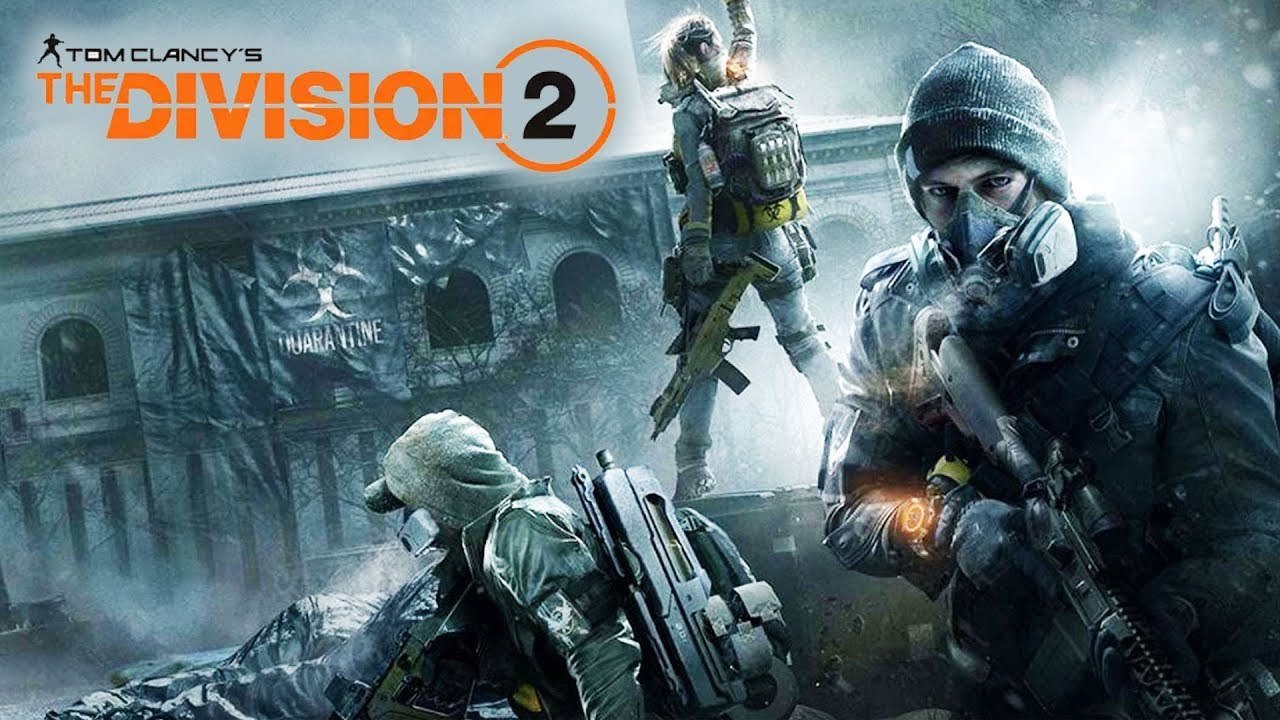 The Division 2 is slated to arrive on March 15th, 2019 on the Xbox One, PlayStation 4, and PC.  Revealed today for the first time, those watching the Microsoft E3 Press Briefing got a first look at the game during an extended gameplay demo and reveal trailer for the game.

It was revealed that Washington D.C. would be the new setting for the game, which features a societal breakdown similar to what we saw with New York City in the original game.  The Division 2 is set seven months after a deadly virus was released in NYC and has spread to Washington.

Ubisoft Massive says that The Division 2 builds off of the feedback from The Division community from the first game.  They say that the game features “a substantial campaign that organically flows into a robust endgame, to create a cohesive and meaningful experience for all types of players.

It was also revealed today that those who want to check out The Division 2 early will be able to do so through a beta.  Ubisoft has opened sign-ups for this beta at The Division website.  An exact date for the timing of the beta was not revealed.

Look for more details from Ubisoft at E3 2018 regarding The Division 2.  Until we hear more, you can check out the full gameplay walkthrough below.