The Division 2: Warlords of New York Release Date and Details

Return to New York to put down Keener once and for all. 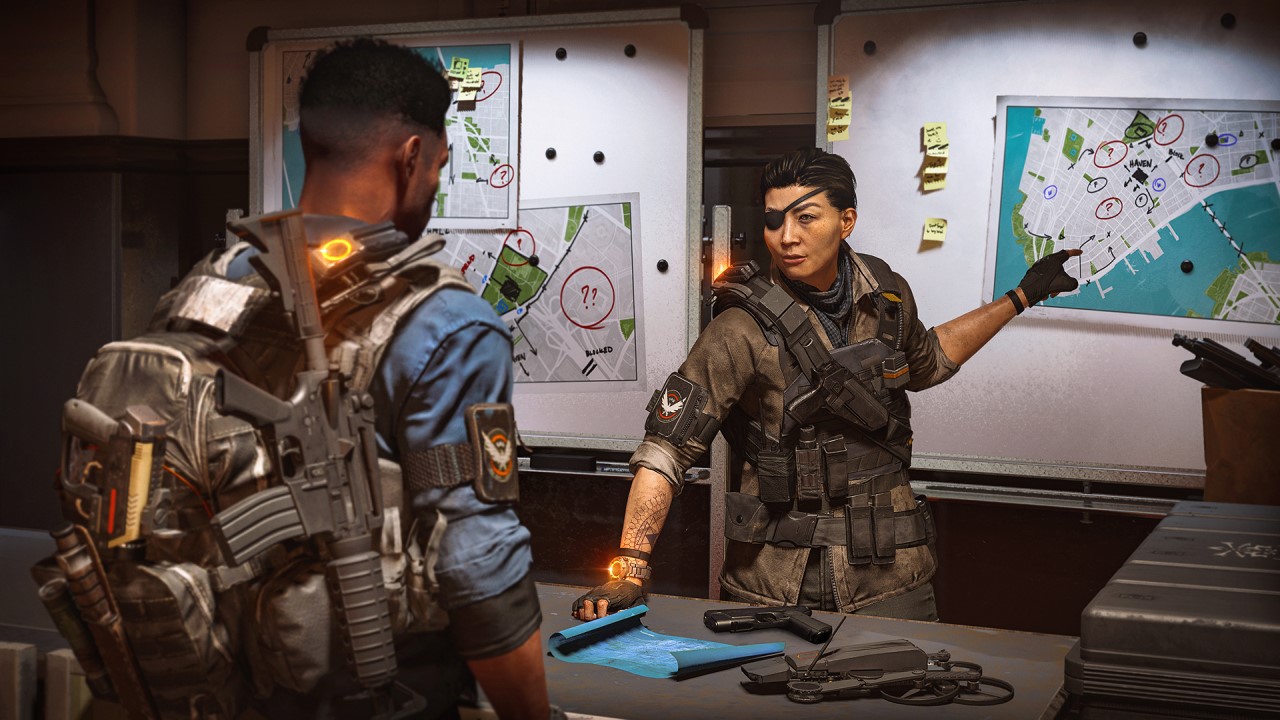 The Division 2 is receiving its first expansion a year after release – Warlords of New York – where agents will hunt down rogue agent Aaron Keener. Warlords will see new and current agents return to the Big Apple to put to an end to the nefarious scheme Keener set into motion during the events of first game.

Warlords of New York launches March 3’rd for PlayStation 4, Xbox One, and PC; later in March for Stadia.

Warlords of New York raises the level cap to 40, and Agents can either start the new campaign after they reach level 30 and World Tier 5 with an existing character, or enter the expansion immediately at level 30 with a single free character boost. Once agents reach the elevated cap they will start earning experience towards the new SHD Levels: an infinite leveling system that will allow them to grow and maximize the stats they care about, much like Diablo 3’s Paragon system.

Agents will explore four new named districts in lower Manhattan as they hunt down Aaron Keener and his four rogue agent lieutenants. Agents will face off against these powerful henchmen in the Civic Center, Two Bridges, Financial District, and Battery Park, where each defeated agent will drop a new skill for players to use (such as a powerful decoy, and the fan-favorite sticky bomb launcher). Warlords of New York also sees the return of the Rikers and Cleaners as enemies agents must overcome, and both feature deadly new soldiers among their ranks. Agents can also expect to see a few friendly faces from the first game while in New York.

That’s the basic breakdown, but like any proper expansion Warlords of New York will be adding a healthy helping of new content to play, along with changes to existing systems, and a new seasonal approach to updates. 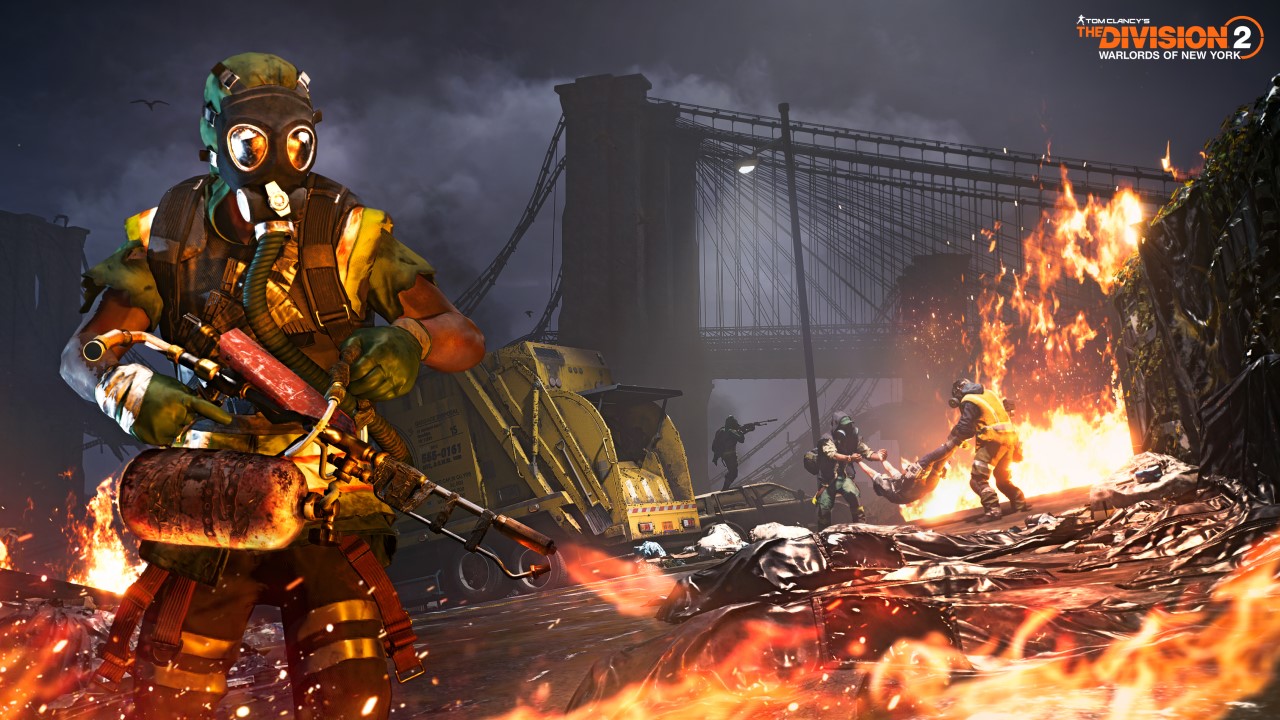 The expansion adds new missions, control points, and the much anticipated Gear 2.0.

There will be a total of five new main missions to tackle in New York, each located within a unique landmark. Additionally, Ubisoft is adding eight new side missions, eight control points, and four safe houses that will become communities agents can improve over time. New York will have its own base of operations called Haven, meaning agents will not need to return to the White House as they tour New York. Agents can pursue the main campaign missions in any order they wish – without level restrictions – due to the manhunt structure of the story.

The long-awaited Gear 2.0 update will debut with Warlords of New York, including the Recalibration Library and skill tiers. Gear 2.0 removes the budget system that limited rolls on loot, and introduces proper God Rolls to the game. Main attributes have been altered as well, and they can now roll one of three available offerings: weapon damage, armor, and skill tier. Talents have been reworked, with only backpacks, chest pieces, exotics, and gear sets carrying them now (and, best of all, they no longer require a set amount of specific rolls to activate).

The Recalibration Library will allow agents to store desired rolls from gear into a permanent database for perpetual use, finally freeing overburdened stashes from their misery. Skill tiers replace skill power, with skills now scaling up in power according to which tier an agent has reached with their gear (up to a ceiling of six). Due to this change, skill mods will no longer require skill power to use, and will function much like existing weapon mods.

Gear 2.0., the Recalibration Library, and skill tiers affect the entire game, and are therefore free to all players.

The Dark Zones are also receiving tweaks in this expansion to bring them closer towards the original design of the Dark Zone from The Division 1. All loot will be contaminated now, making extraction mandatory if agents wish to leave with their ill-gotten gains. Ubisoft told us they plan to streamline the gameplay loop to encourage player-to-player interactions with easier to understand rules of engagement. More details were not provided, so we will have to wait until March 3’rd to see what these statements translate to in-game. 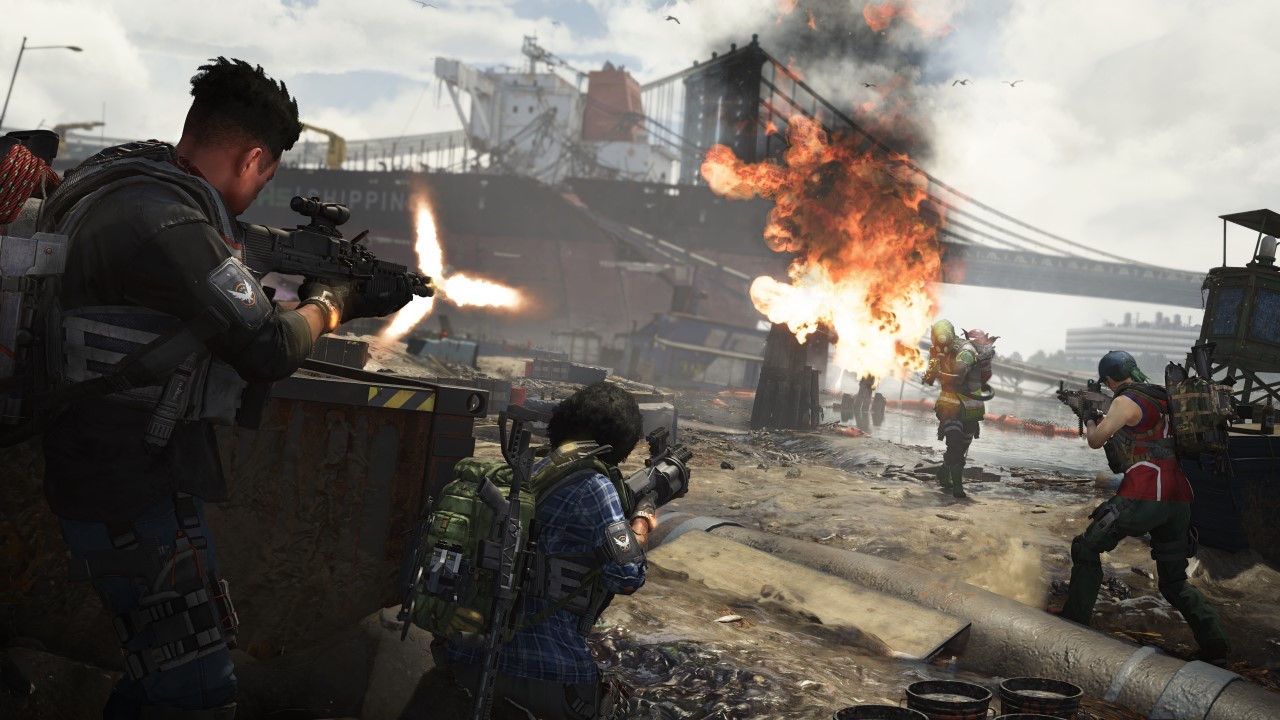 The endgame is getting a shot in the arm, and The Division 2 will update around Seasons.

During the press event for Warlords of New York, Ubisoft teased “a buffet of activities,” to include a new Legendary difficulty for endgame players to enjoy. While they did not specify what we could expect to see added to the endgame in great detail, Ubisoft did confirm two things: existing endgame pursuits will be in New York (such as targeted loot, bounties, and boosted control points), and that The Division 2 will refresh its endgame with new surprises and tweaks every few months with Seasons. The first season will kick off a week after Warlords of New York launches.

Seasons will cycle every ninety days, with a general pursuit and new activity to complete for endgame rewards and better loot. The first seasonal activity will be a mini-campaign that uses the manhunt structure found in the Warlords of New York main campaign. Augmenting the new activity will be a calendar of events called Leagues, which are time limited challenges and trials where players will compete against each other for awards and placement on global leaderboards. Furthermore, the fan-favorite Global Events will make a return with Seasons, offering up a temporary modifier that alters the entire game (such as headshots causing explosive damage).

The will to push ahead within the updated endgame will be driven by two factors: the new post-40 SHD Levels (where every drop of experience will ultimately contribute to an agent’s growth), and the included seasonal rewards track (A.K.A. a battle pass). Seasonal progression will reward new gear, toolbox items, and cosmetics. There will be the regular track all players have access to, and a “premium” track with more rewards (Ubisoft referred to this premium track as “The Battle Pass”, but for all intents and purposes the entire seasonal progression system is a battle pass).

When asked if the Annual Pass would return, or if the existing cosmetic store and crates would see an overhaul, Ubisoft declined to comment.

Additionally, we were briefed that Raid 2: The Foundry was on track for a Spring 2020 launch, giving agents yet another endgame option to pursue. It will be free to all Division 2 players, and there will be two versions: one for level 40 players, and one for level 30 players without the expansion who are at World Tier 5. 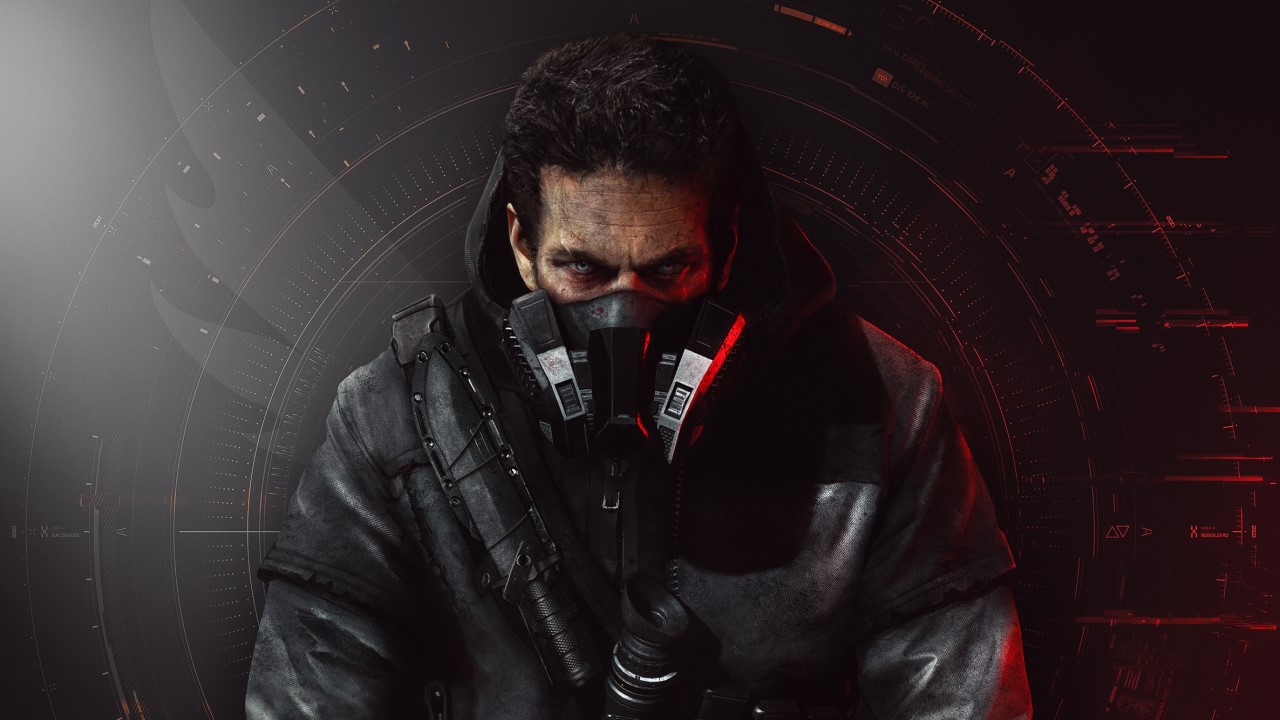 Episode 3 will act as the prologue to Warlords of New York; launches Feb 12’th for Annual Pass holders, and Feb 19’th for everyone else.

Of course, Episode 3 is right around the corner. Ubisoft confirmed it will act as a prologue to the expansion, and will be free to all players (though, agents who do not own the Annual Pass will have to wait an additional week to play the new missions).

Warlords of New York looks to be a sizable addition to The Division 2, bringing much requested quality of life adjustments, system changes, and a new playable area to patrol. The new Seasons stand to shake up the endgame every few months, but time will tell how well the concept lands, and if The Division 2 works well with a battle pass.

For our impressions on the expansion check out the link here, and for our interview with Ubisoft Leamington/Reflections producer Nick Scurr follow the link here.

The preview event was sponsored by Ubisoft, and airfare and accommodations were provided by the publisher.