Tom Clancy’s The Division will be on PC 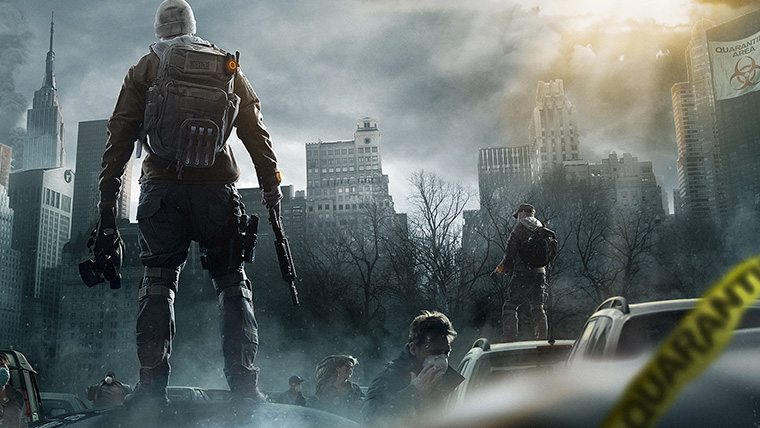 Amid all the hype and craziness of the first day of Gamescom yesterday, an announcement from Ubisoft might have slipped through the gaps. An announcement that I’m sure will make quite a few people happy; The Division has been confirmed for PC.

The news broke through The Division’s twitter account, and through a UbiBlog post. Ubisoft told PC gamers that they had listened to their comments and complaints, and decided to bring the keenly anticipated next generation title to the PC as well as the Xbox One and PS4. An accompanying video which is embedded at the bottom of this article was included, explaining why they made the decision.

This is promising news not just for PC gamers, but for all fans of The Division. “I can’t stress enough how important it has been for us to feel your support, interest and commitment to the game. Your opinions matter to us,” expressed Frederik Rundqvist, Executive Producer on the game. So Massive Entertainment care about their followers and their community, which spells good news for the series moving forward.

Additionally, The Division has already released a new trailer, and the foot of the UbiBlog promises more intel later in the week.