The latest news in the world of video games at Attack of the Fanboy
March 17th, 2015 by Bill Hess 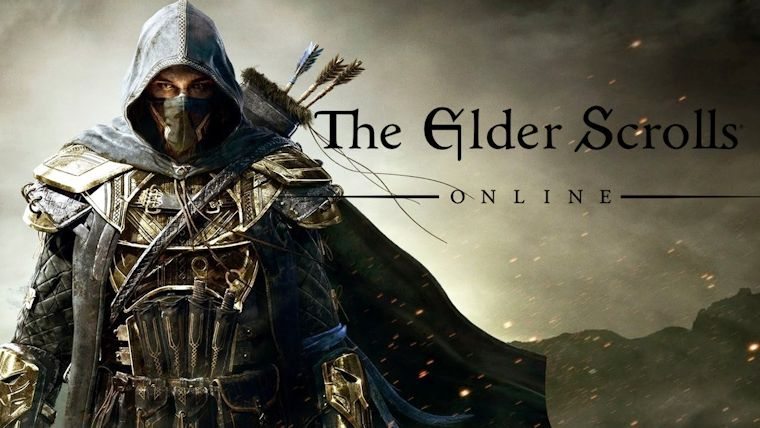 Bethesda have today re-released The Elder Scrolls Online without the compulsory game subscription, a model used by many MMOs.

Gamers can now explore the world of Tamriel without the monthly subscription charge. The Elder Scrolls Online: Tamriel Unlimited offers “the entire original game and all six major content updates since launch – including the new Justice and Champion Systems.” The six content drops since launch have added many addition quests, features and adventures to the base game. Players are now able to dye clothes, sneak and steal items and test their strength in 12-player Trials. New to the game with this update is ESO Plus, a premium membership that is not necessary to play the game, and an in-game Crown Store.

Players who were already playing, or had played, on existing PC or Mac accounts have been automatically updated to the Tamriel Unlimited edition. This will allow them to jump back into the MMO action, even if their subscription account was closed.

To celebrate the re-launch of the game, and to tempt in new players, Bethesda has put together an official The Elder Scrolls Online: Tamriel Unlimited trailer. Out for PC and Mac today, the game will soon be coming to Xbox One and PlayStation 4 on June 9th.