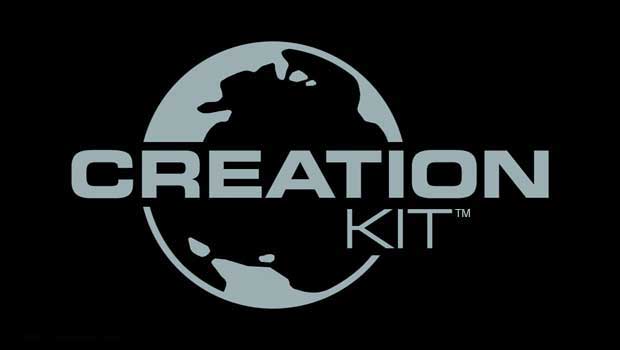 Bethesda released The Elder Scrolls V: Skyrim just three short weeks ago, and the game has been received well by fans and critics alike. While some problems have been plaguing the game, adventurers have journeyed forward nonetheless, enjoying the freedoms that the game offers. For PC players, those freedoms are about to get even better as Bethesda readies the Creation Kit for the game.

Bethesda Game Studios announced today that the Creation Kit for The Elder Scrolls V: Skyrim should be downloadable in January.

“Beginning in January, PC players will be able to download the same development tools we used at Bethesda Game Studios to create Skyrim. In tandem with the Creation Kit’s release, we will roll out a new Wiki and videos to help you get started.” – Bethblog

BGS has also been working with Valve to integrate the “Steam Workshop” into the Creation Kit for TESV. What this means, is those looking to experience user created content will be able to do so at the push of a button.