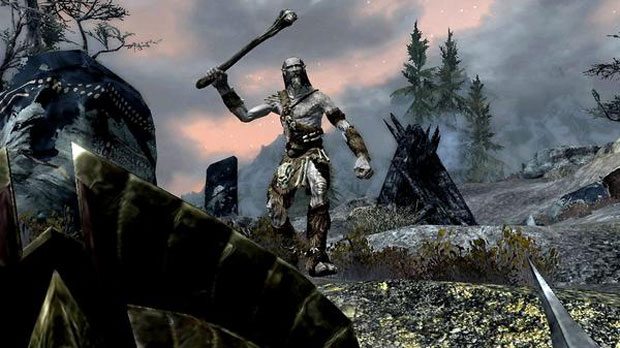 The RPG is proclaimed to be Bethesda Game Studios’ “most ambitious project” to date, and that ambition paid off, scoring well with game critics and fans of the franchise.  Could The Elder Scrolls V: Skyrim make a run at game of the year honors at this year’s Video Game Awards?  The Elder Scrolls IV did so in 2006, and Fallout 3 took the honors in 2008.  Competition is certainly tough at this point, with 2011 being an extremely crowded year full of great AAA titles.