The ESRB Rating For Psychonauts 2 Has Been Revealed 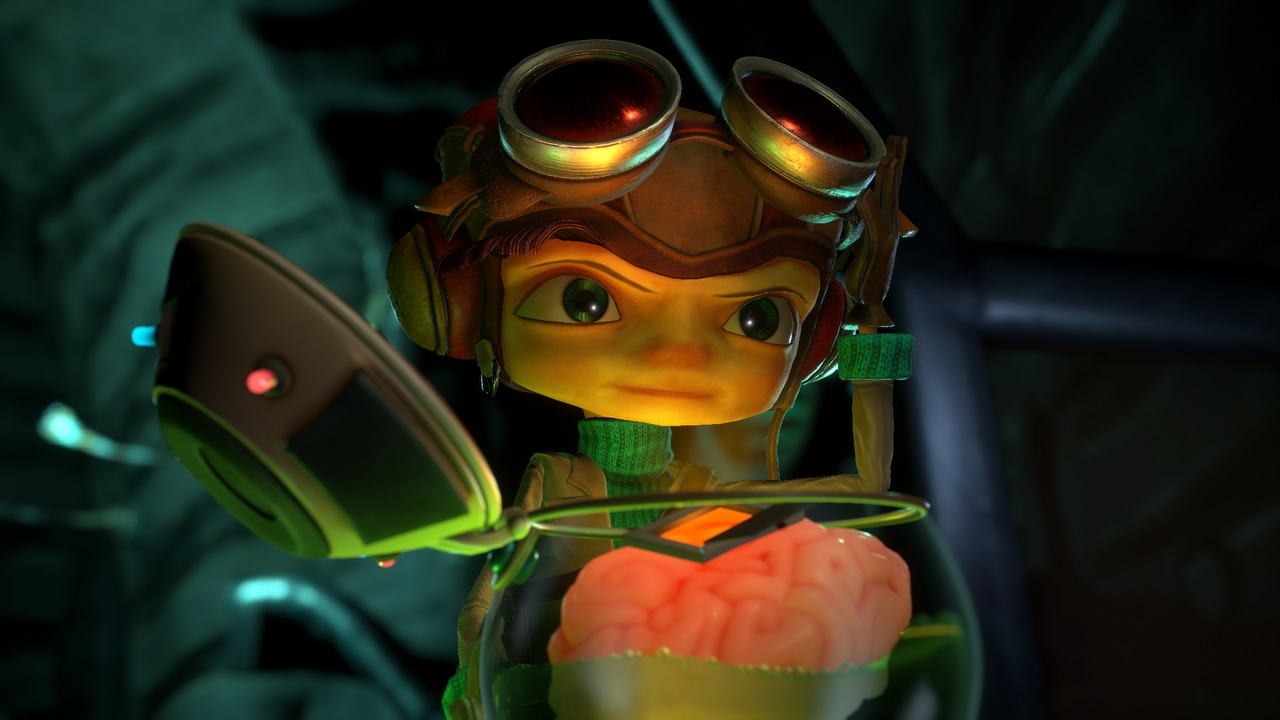 The ESRB has now rated Psychonauts 2 this week just a few months before its August release date. The ESRB rating tells us more on what the full game will include.

Psychonauts 2 has been rated T for Teen which makes the game suitable for people aged 13 and older. It does not appear as if the content of the game will be suitable for young kids.

The rating summary is where we get to know some more of the content that the game will have. You can read the full summary posted down below.

“This is an adventure game in which players help a psychic uncover the culprit behind a series of kidnappings and misdeeds. Players search an organization’s headquarters for clues and project themselves into the minds of others to free victims from mental/emotional imprisonment. As players traverse platform environments, they use psychic abilities (e.g., pyrokinesis, telekinesis) to defeat boss creatures and manifestations of negative emotions (e.g., panic attack, regret). Battles are sometimes frenetic, accompanied by screen-shaking effects, explosions, and cries of pain. During one boss encounter, players use punches and flames during one-on-one combat. The game contains some suggestive innuendo in the dialogue (e.g., “Oh, they are definitely doing it”; “Trying to have a baby is exhausting”/“Well it does have its fun bits”; “We used to sneak in here and fool around on the beanbags”; “…he was so understanding about our affair.”). A handful of sequences and levels depict instances of crude humor: a girl picking her nose; giant noses with green mucus/slime hanging from them; goat hand puppets vomitting towards players; references to gas and foul smells in a bathroom. Some characters are depicted smoking cigars and cigarettes; some sequences reference alcohol (e.g., “Time for one more beer before we die”; “Triple Whiskey Smooth-Out, and make it quick”; “Try our home-brewed maple beer”). The word “a*s” is heard in the dialogue.”

Psychonauts 2 will be out on August 25th, 2021. The game will be released on Xbox Game Pass at launch. It will also be available for the PC. Mac, Linux, Xbox Series X/S, Xbox One and PS4 platforms.