The pandemic won't stop the industry from recognizing its best. 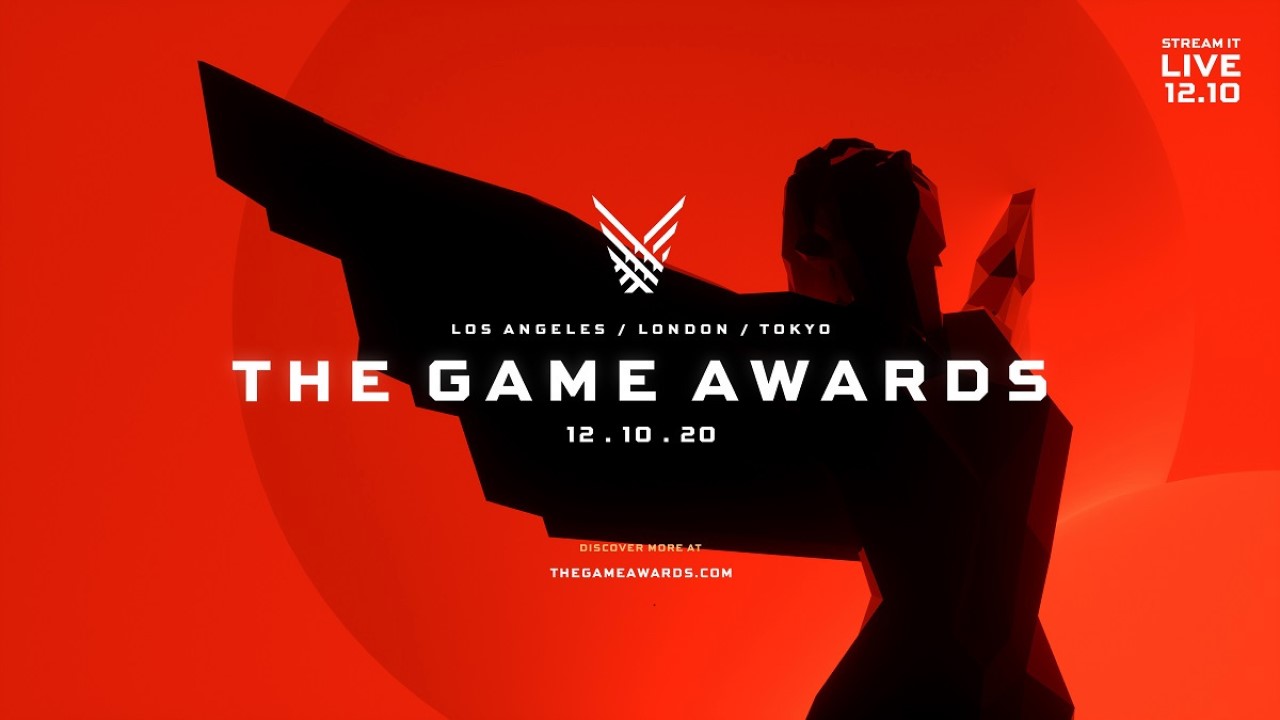 Hard to believe, but 2020 is actually almost over. That means annual awards will soon be considered by various publications (ourselves included), though none quite reach the same pedigree as Geoff Keighley’s The Game Awards. Today on Twitter Keighley announced the date for this year’s Game Awards, and it looks to be an international affair.

The tweet was a slim on details, but what we do know is the show will be broadcast from not only Los Angeles, but London and Tokyo as well. This makes sense, seeing as every other convention, show, and event has been moved online this year thanks to the COVID-19 pandemic. How Keighley and company plan to format The Game Awards 2020 remains to be seen, but I expect a lot of streaming from home. While not confirmed, I wouldn’t be surprised to see the usual run of game announcements during the show, though it remains to be seen if The Game Awards will once again partner with Steam for another “play from home” promotion.

We’ll keep you posted as The Game Awards share more details, but for now set your calendars for December 10th, and check out the slick animation attached to the tweet below.