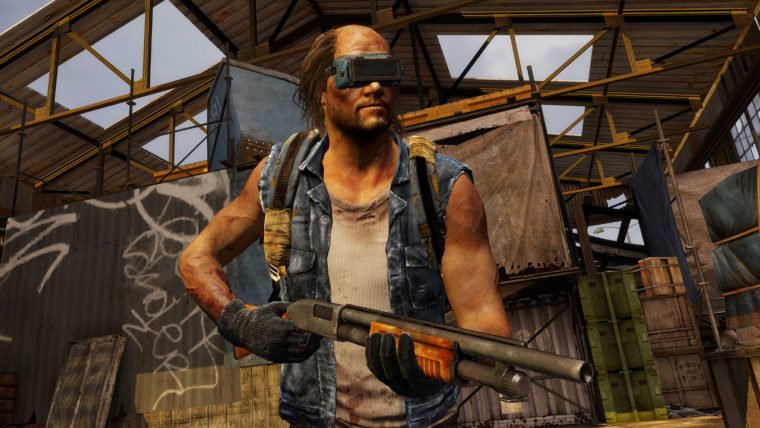 The Last of Us Remastered is out and, as our review shows, it’s really awesome. Now it is about to get a little bit better with the first post-PS4 add-on pack coming to both the PS3 and PS4 versions of the game. The Grit and Gear Bundle has been released today and can be purchased from the Playstation Store as soon as it updates in your particular region. The Grit and Gear bundle features six new items for your character at a cost of $6.99. 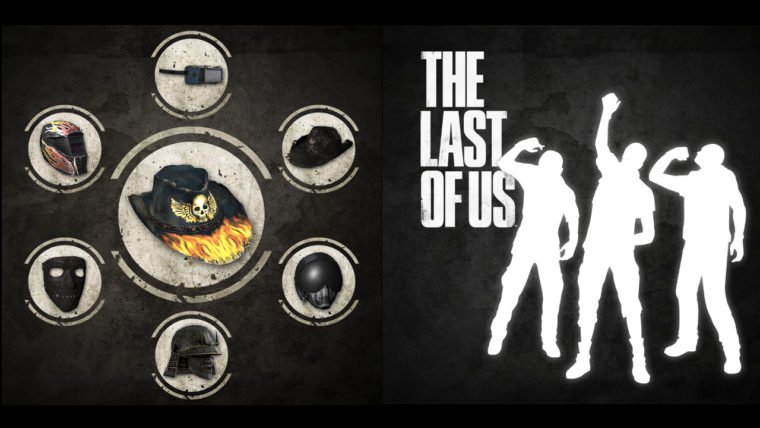 Along with the item bundles came a pack of new gestures to be used in multiplayer. Three gestures are available. They can be purchased separately as well, or bundled together for $2.49.

Unfortunately these new DLC packages are not covered by the season pass for Tha Last of Us. That pass expired a few weeks ago, so all new DLC will cost extra. Eric Monacelli, the community strategist for Naughty Dog was quick to point out that the value of the pass had already been well exceeded with the content it provided. At a cost of $20 it resulted in an 84% savings on all of the DLC it provided. IF you purchased The Last of Us Remastered for PS4 then you already have all of the content released as part of the season pass.

More add-ons are set to be revealed later this month. These will include larger additions to The Last of Us Remastered’s multiplayer mode, such as new levels and weapons.