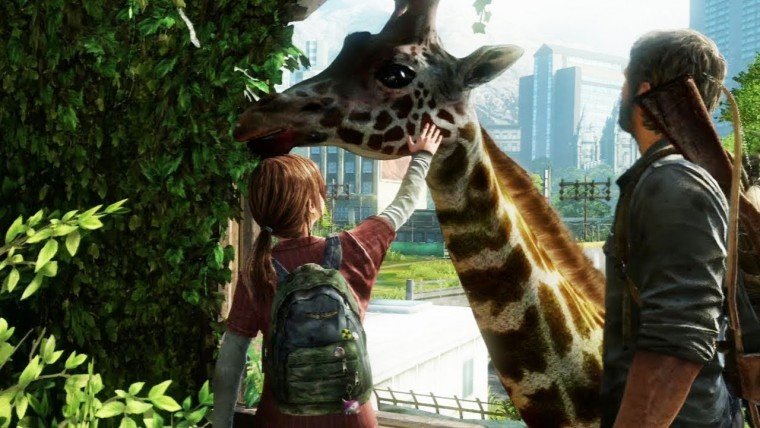 The Last of Us Remastered is out later this month and promises to be bigger and better than the original PS3 version it seems. Even more content is being promised to be added.

It was initially thought The Last of Us Remastered would only have the already released DLC for the original game and that’s it. Another juicy tidbit about the game is that all add-on content is “cross buy” between the PS3 and PS4 versions. You don’t need to buy the DLC twice if you happen to be owning both games come July 29th.

There is also a new difficulty mode being added plus commentary from the voice actors during cutscenes. The Last of Us Remastered sounds like it has packed more content than just a visual upgrade. Although the graphics are going to be great and will have better draw distances and is in 1080p at 60fps.

The Last of Us Remastered comes out July 29th exclusively on PS4.