The Last of Us Remastered Continues to Impress in New Screenshots 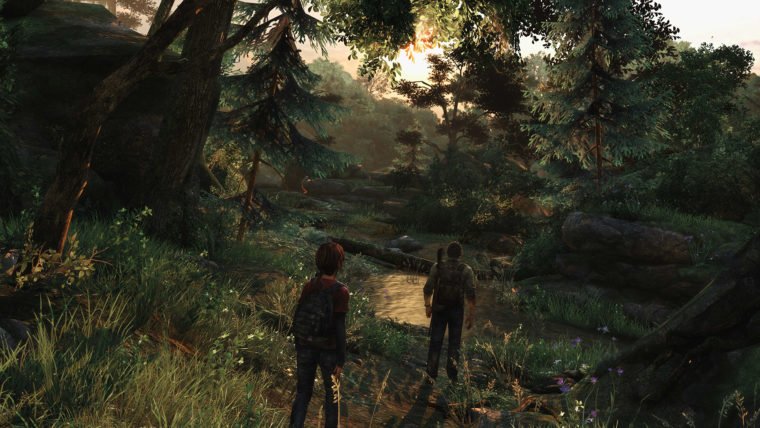 The Last of Us Remastered may have gone gold, but that doesn’t mean we can’t still ogle at new screenshots in preparation for its upcoming release. The Last of Us Remastered is of course, the PS4 re-release of what many feel was the best game of last year. Sid Shuman from the Playstation Blog was able to play through a pre-release version of the game and posted a bunch of new screenshots, which can be viewed above.

Of course, while the images are truly great, the game looks better in motion thanks to developer Naughty Dog upping the game to 60 frames-per-second. Shuman says that he was worried the increased frame-rate might give the game “a distracting layer of artificiality, that it might somehow interfere with the game’s cinematic look and feel.” While this is frankly a ridiculous thing to worry about (games will always look better at 60 frames-per-second) it is good to have someone converted by this release.

The increased frame-rate isn’t just about making the game look better, it will also make it play better as well. The higher frame-rate will give the controls a smoother and more responsive feel. With a game that relies so heavily on quick action and split-second decisions, this should become the definitive release of the game.

The second major improvement is in the game’s resolution. The Last of Us Remastered has bumped the game from 720p to 1080p. Other, smaller touches, such as lighting, shadows, and character models complete the package taking an already great looking game and making it much better.

The Last of Us Remastered will be released exclusively on PS4 on July 29th. The game will come with all previously released DLC, including the story add-on Left Behind. Additional DLC has been hinted at coming later this year.