The latest news in the world of video games at Attack of the Fanboy
July 17th, 2017 by Kyle Hanson 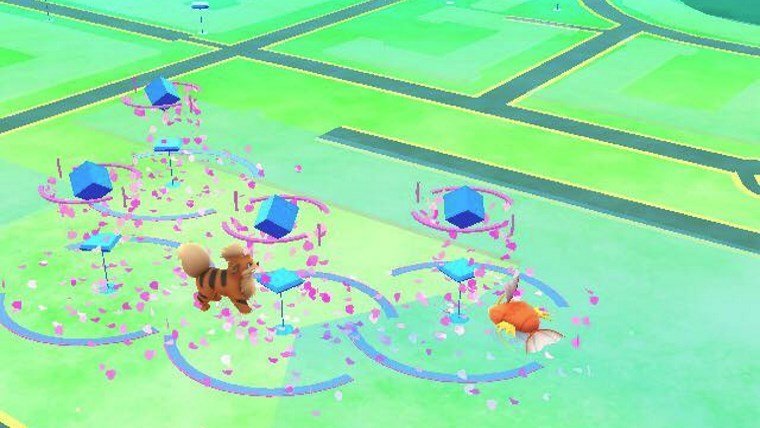 Ever since Pokemon Go first launched a year ago fans have been dying to be able to create new Pokestops within the game. These stations allow players to get free resources, such as Pokeballs, Potions, and more, and having one nearby is pretty much a requirement for playing the game. While a few new ones have appeared over the last year, most players likely haven’t noticed a change, but that might come to an end if this new event is a hit. The latest Pokemon Go event to be announced is a partnership with the City of Boston that will have players creating brand new Pokestops.

“We’ll work with middle school and high school students to choose the sites of new “PokéStops” for Pokémon GO,” reads the announcement. “PokéStops are real-world locations where players must travel to play the game. We believe it is important that these places represent locations that are important and accessible to our residents. We’ll ask youth to research and advocate for new places the game should celebrate. As a result, these new PokéStops will be added to the game permanently.”

The Pokemon Go event will last from now until August 18th. Players who want to participate will need to find a historical location around Boston and then create a 60 second video explaining why it should be a Pokestop. Submissions will then be reviewed and some will be chosen to become permanent Pokestops within the game.

New Pokestops are a big deal for die hard Pokemon Go players, so hopefully this event is a success and can be rolled out to more locations later on.