The Legend of Zelda: Breath of the Wild Began Life as a 2D Prototype 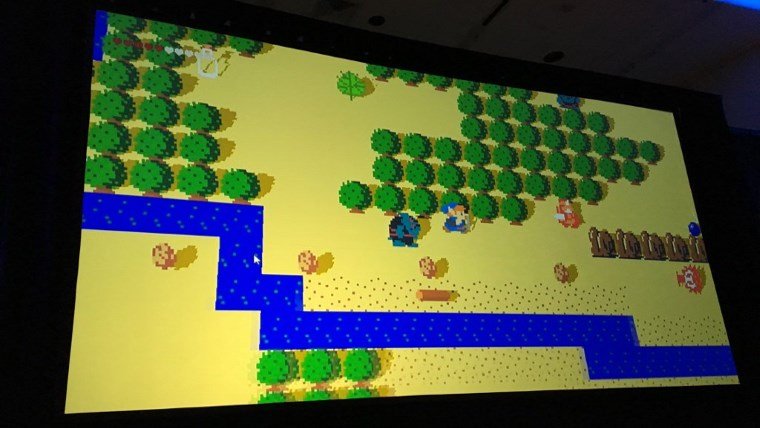 GDC 2017 is a place where developers go in-depth on how they created the experiences that we all sometimes take for granted. With The Legend of Zelda: Breath of the Wild coming out in just a short couple of days, it was great to see that some of the developers behind what might be the most anticipated game of the last few years were going to explain some of their process. We haven’t had a chance to check out the entire talk, but the official Nintendo Twitter account has shared some details, including how The Legend of Zelda: Breath of the Wild began its life as a 2D prototype. See footage below.

UPDATE: A later comment from the panel clarified that this 2D demo was actually made in 3D. “The 2D Zelda prototype we discussed earlier? It was actually 3D, running Breath of the Wild’s physics and “chemistry” engine in the background!” Original story continues after the image. 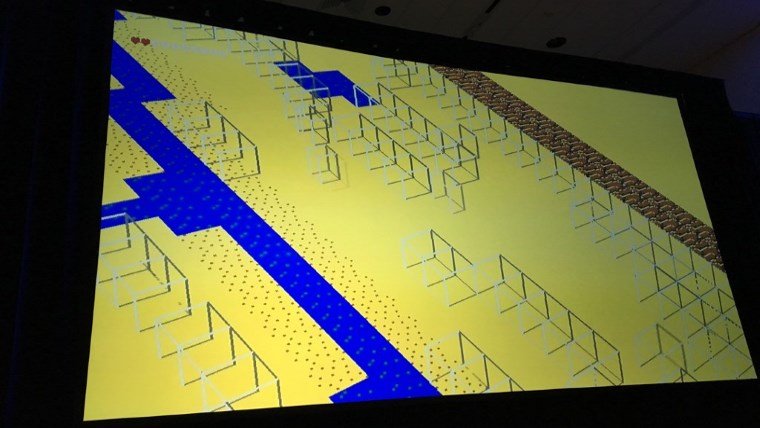 The panel is titled “Change and Constant: Breaking Conventions with ‘The Legend of Zelda: Breath of the Wild'”, and so far it has lived up to the name. The team, which consists of Game Directors Hidemaro Fujibayashi, Art Director Satoru Takizawa, and Technical Director Takuhiro Dohta, went into great detail about how they reshaped the longstanding traditions behind the entire series.

“The existing conventions of Zelda created a challenge for the developers: how do we take a “passive” game, and create an “active” game?” This seemed to be the main question for them. The way they settled on was making nearly everything in the game something you can interact with.

“In looking at the boundaries of the previous Zelda games, and designing around them, a new freedom of expression and gameplay was formed. By creating a game in which the player can interact with objects, and objects can react to the world, Zelda could become a more active game.”

But the challenge was, how do they explain this idea to the entire team? Their solution was to take the original Legend of Zelda for the NES and rework it as a 2D prototype for Breath of the Wild. As seen in the image above, the game looked exactly like its NES predecessor, but with some minor changes to Link, and obviously some big changes to how it played. We don’t have all the details, but it seems like they made the game more active in making the items and environment more interactive.

Other parts of the game were discussed as well, including the added freedom that Breath of the Wild gives players. ““My excitement was coming not as a developer, but as a player,” explained Dohta. They even give an example of a boulder that they made sure players could push all the way to the final boss fight, if they so desired.

We’ll update this article with more as the panel concludes and more is shared from it.

The Legend of Zelda: Breath of the Wild Began Life as a 2D Prototype

Home / Game News / The Legend of Zelda: Breath of the Wild Began Life as a 2D Prototype