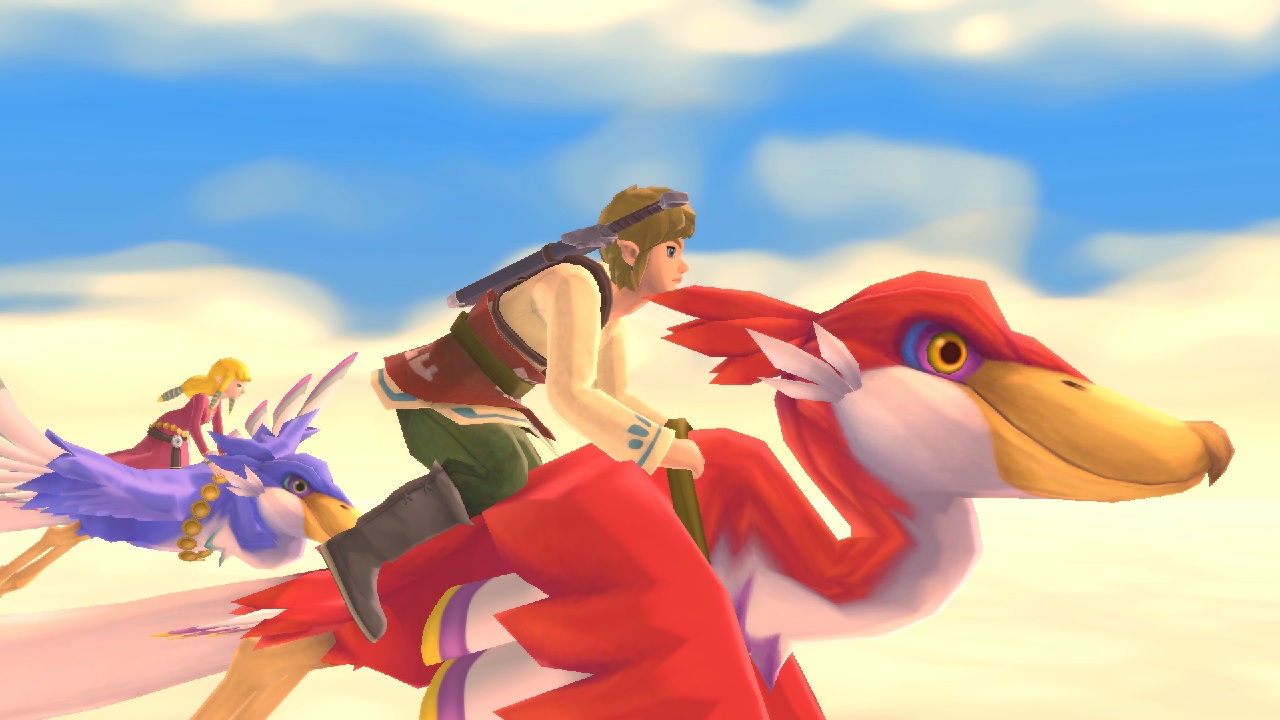 The Legend of Zelda: Skyward Sword HD is less than a month away from release now on Nintendo Switch,  There has been some controversy about the game and a major quality of life feature being hidden behind amiibo, which has been especially magnified since Nintendo hasn’t announced any other quality of life features beyond the ability to play with regular button controls. It looks like there may be some other ones not announced for The Legend of Zelda: Skyward Sword HD, especially when it comes to the hands-on nature of Fi.

While not listed on the regular Nintendo webpage for The Legend of Zelda: Skyward Sword HD, this information comes from the Nintendo UK page for the game. In this rundown for the game, it states the game will have “Various quality-of-life enhancements, including refinements to player tutorials and general guidance throughout the adventure.”

The latter portion of this note is very important, as Fi was one of the biggest complaints of the original for many players due to how annoying she was at guiding you throughout the game. It made the game feel too easy at some points, so hopefully that will be toned down. Considering we got some really solid quality of life improvements in both the Wind Waker and Twilight Princess HD releases, hopefully we’ll get some more unannounced ones here.

The Legend of Zelda: Skyward Sword HD will release for Nintendo Switch on July 16.