To celebrate the 35th anniversary of the franchise. 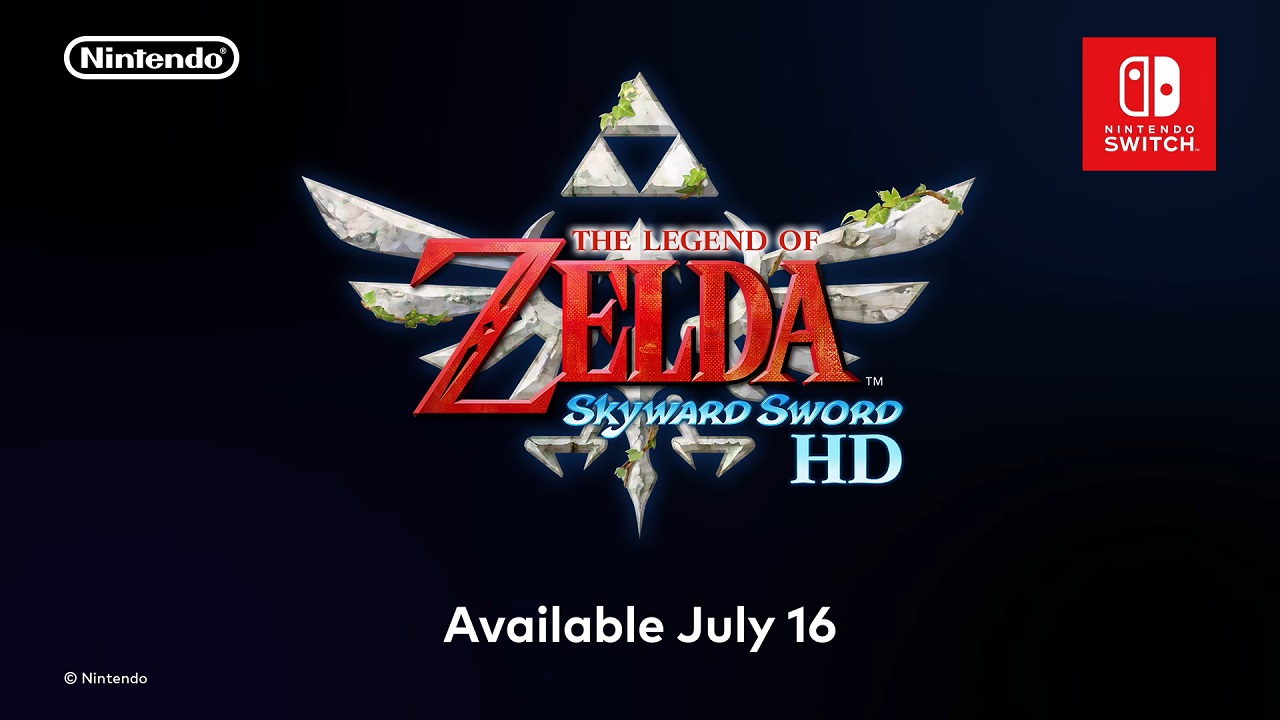 There were some pretty lofty hopes for people in today’s Nintendo Direct, especially when it comes to The Legend of Zelda series. Unfortunately, we did not get a barrage of announcements like we did for Mario’s 35th anniversary last year. Instead, we did get one really awesome announcement for a game once thought impossible to bring to Switch.

The Legend of Zelda: Skyward Sword released back in 2011 for the 25th anniversary of the franchise on the Nintendo Wii and was reliant on the motion controls found on the Wii Remote Plus. Nintendo has worked their magic though and found a way to bring the game to Nintendo Switch. You can play with the original motion controls via the Joy-Cons if you want or you can just play with other methods like the Pro Controller or in handheld mode by using the right analog stick to track motion of the sword.

There were plenty of rumors that this remaster was coming as part of the anniversary, but most said it wouldn’t be coming until early next year. This is where the big surprise came in that The Legend of Zelda: Skyward Sword HD is arriving for Nintendo Switch on July 16. This means we don’t have too long to wait to play this game and we can hope that there is more planned for the anniversary in the fall.