The Mimic Tear Ash got a nerf, and the Elden Ring community is not too happy about it. 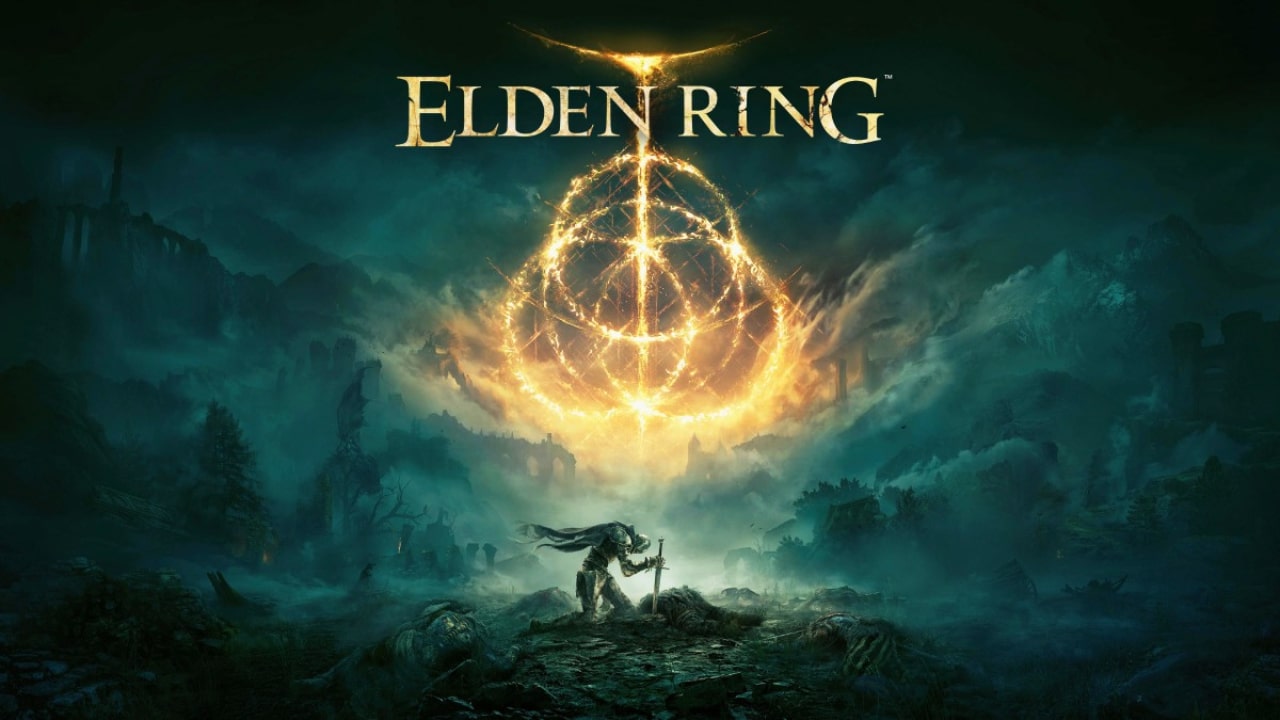 Following the last Elden Ring update, the Mimic Tear received a meaningful nerf, letting a lot of players with a sour taste in their mouths. The rather useful item used to help a lot of players when it came to defeating the numerous bosses that you can find while going through the enormous map.

Elden Ring has tons of weapons, items, spells, and more. Some of these items and weapons have become almost mandatory to beat certain bosses throughout any playthrough. One of these items just received a nerf that will make many players think twice before equipping and using this item. Changing the game’s meta and forcing players to look for other items to fill its spot. This nerf may look superficial for players who are not aware of how useful it can be, but players all over social media are not happy about this change.

Players on the Elden Ring subreddit have expressed their concern and thoughts about the nerf. Now they will have to start looking for a new item to fill the Mimic Tear Ash spot unless they find a way to be more effective with it after this nerf.

A meaningful size of the Elden Ring community does not see this change as a huge nerf to the item but as a trade-off. Even though the decrease of the summoned spirit is certainly meaningful, some players started considering it as a useful tank, so not everything is lost.

Update 1.03 brought a lot of changes into the game, and this was not the only meaningful one. Some weapons received some nerfs while others got some small buffs, and changes on their FP costs. If you did not know about this update, go to our article, and we will show you all the details that you need to succeed in this open-world wonder.

All in all, this nerf is going to force players to adapt to this rather useful item. Luckily this is not the only useful item in the game. If players are not willing to keep using the Mimic Tear Ash, there are plenty of items, weapons, and skills ready to take its place.