CS:GO loses a significant amount of players in June because of paid ranked. 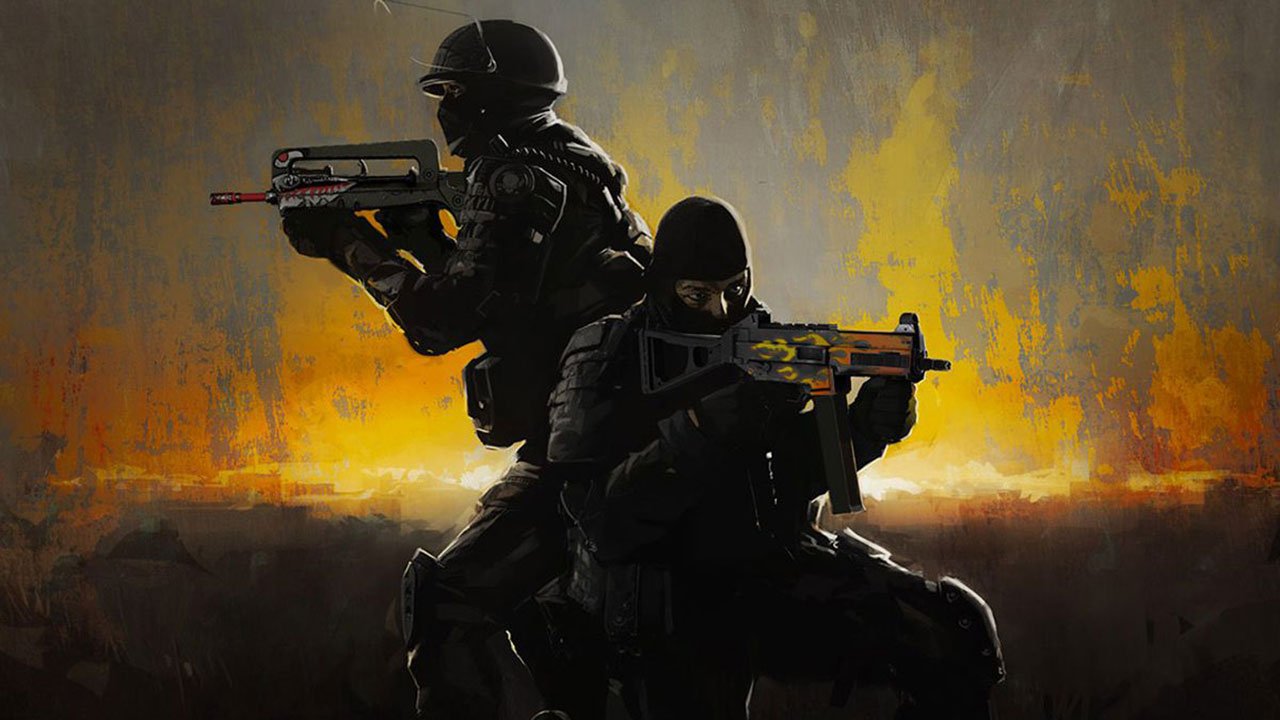 This month’s statistics for Counter Strike: Global Offensive shows that a significant number of players dropped out of the game after the introduction of paid Prime accounts.

The popular free to play shooter Counter Strike: Global Offensive is no longer completely free since last month. In order to fight against hackers, the creators of the game have introduced paid user accounts (Prime) which are accessed with a one time fee of 15 euros (18 dollars). Without payment, there is no access to ranked matches, and since the Prime status cannot be obtained in any other way than by payment, that turned some players away from the game.

This only continued the negative trend that Counter Strike: Global Offensive had in 2021, when the average number of active players dropped from 740 thousand to 532 thousand. The largest number of concurrent players also fell, which was below a million in June for the first time since October 2020.

This is still good news for the “old-timers” who already bought the game before, because if you played ranked while the game was completely free to play, the chances of encountering someone who was using some kind of cheats were huge. Now there is some hope that the game might be playable again – especially for players who are playing in low ranks.