Bonus materials will be available to those who get the game shortly after launch. 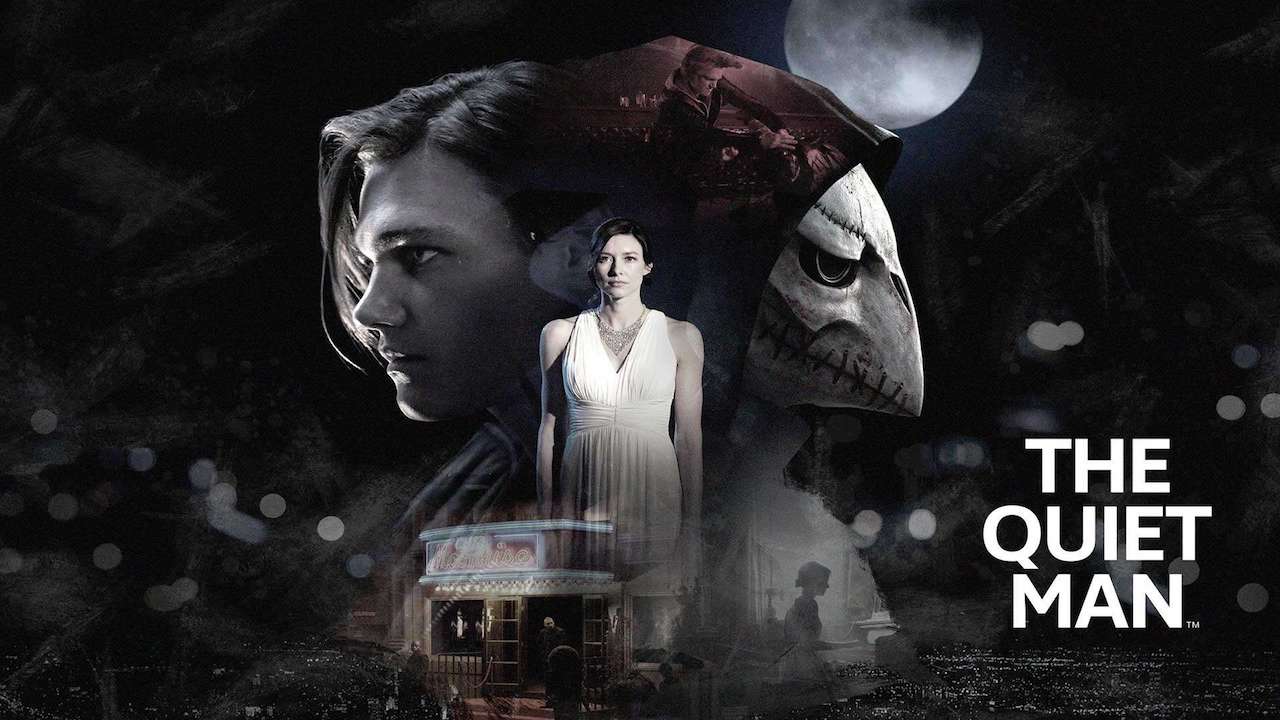 A few months ago, during Square Enix’s largely uneventful E3 presentation, one of the few new games announced was The Quiet Man. Now, those who’ve been following the game and find its concept interesting will be happy to know that they’ll be able to get their hands on it soon.

Square Enix announced today in a press release that The Quiet Man will be coming out on November 1 for PlayStation 4 and PC via Steam and will only be available digitally. The game will reportedly cost $15 and will be beatable in a single sitting.

Those who get the game early will be able to collect a few bonuses as well. Anyone who buys the game from the PlayStation Store from November 1 to November 15 will receive a PS4 dynamic theme based on The Quiet Man and eight PlayStation Network avatars along with the base game. Those who purchase the game on PC during this two week period will receive seven desktop and mobile wallpapers. The game will also be sold at a 10% off discount for these first two weeks.

The events of The Quiet Man take place over a single night, in which the player will control the deaf protagonist, Dane, as he tries to uncover the mystery of a masked man kidnapping a songstress in this narrative-driven action game.