The Raven Remastered Coming to PS4, Xbox One, and PC 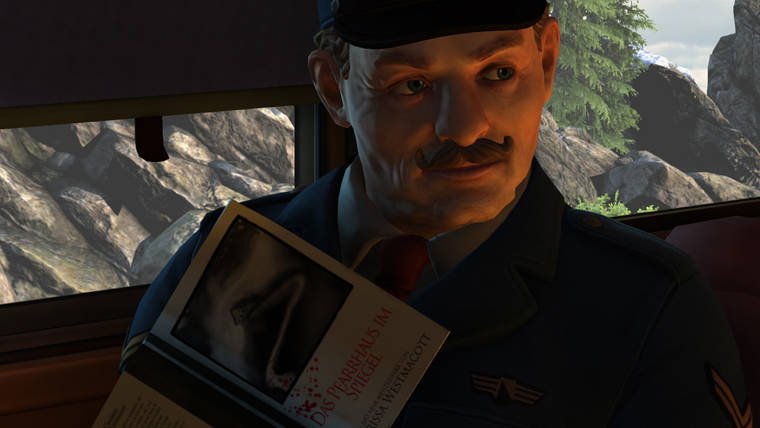 Today THQ Nordic has announced The Raven Remastered, a new version of the original The Raven: Legacy of a Master Thief to be launched on PS4, Xbox One, and PC/Mac. It is an adventure in the line of the Broken Sword or Syberia series, which focuses on the investigation of a series of crimes commited by a mysterious figure known as ‘The Raven.’ This new version for current-generation platforms features a very noticeable graphic upgrade including a new lighting system and improvements on animations, hair, and image resolution. It will also add French, Spanish, and Simplified Chinese subtitles to the selection of English, German, Russian, Polish, and Italian that was available on the original release.

Here’s the official synopsis of the game: “London, 1964. An ancient ruby is stolen from the British Museum. At the crime scene: a raven feather. Is somebody trying to follow in the footsteps of The Raven, the legendary master thief who disappeared years before?

Constable Anton Jakob Zellner finds himself in the middle of the kind of murder mystery he so far only knew from reading his favorite crime novels. Nothing is what it seems. Everyone has something to hide. And the Raven is always one step ahead…”

The Raven aims to provide players a classic mystery tale, in the line of the works of Agatha Christie or Sir Arthur Conan Doyle. That includes classic locations from these kind of stories including a train in the Swiss alps, a glamurous cruise ship, and a museum the Cairo Museum.

The Raven Remastered launches on March 13 for PS4, Xbox One, and PC/Mac. Watch the trailer below.

Home / Game News / The Raven Remastered Coming to PS4, Xbox One, and PC