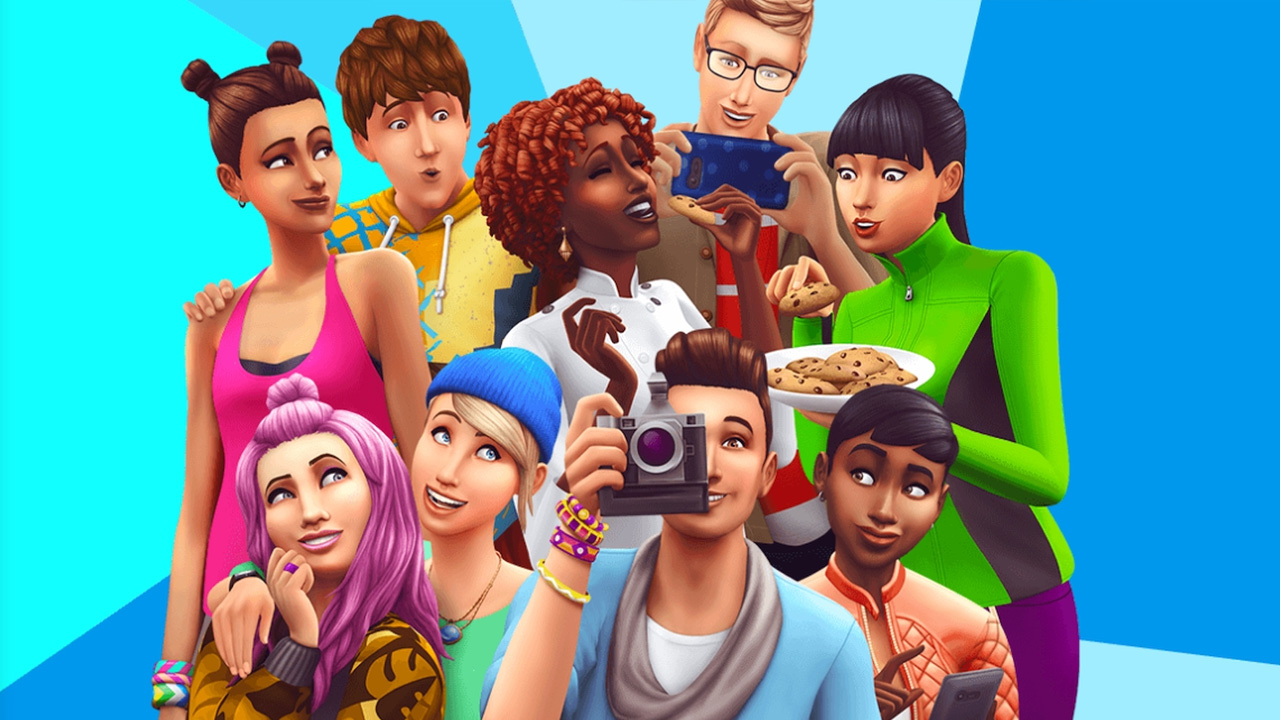 The SimGuru team has teased new DLC coming soon for The Sims 4. The Twitter thread began with SimGuruGeorge asking which world and neighborhood lot players want to play over the weekend. Multiple SimGurus replied about a “redacted” world or lot to tease fans.

The Sims 4 is preparing to launch new content, but it’s unknown if a new Expansion Pack or Game Pack is in development. Expansion Packs contain the most content with a giant new neighborhood, multiple commercial and residential lots, new animations and actions, and more Build/Buy and Create-a-Sim (CAS) content. Game Packs are similar but may have smaller neighborhoods with around four lots. Some GPs include Destination Worlds, where players can visit on vacation or move in.

Unfortunately, there was no hint of what may come in future DLC. The last major release for the game was the Paranormal Stuff Pack. The company has also released smaller “Kits” containing additional CAS and Build/Buy content. Maxis has only confirmed that a new patch is on the horizon to address several issues players have reported on the official forums.

Players have already begun speculating what may be in the upcoming DLC. Many have hoped for the return of farms and horse racing that was previously in The Sims 3. Others have expressed hope for more paranormal and occult content after the last Stuff Pack left them wanting more.