Is this the homage to Carpenter's iconic movie we've been waiting for? 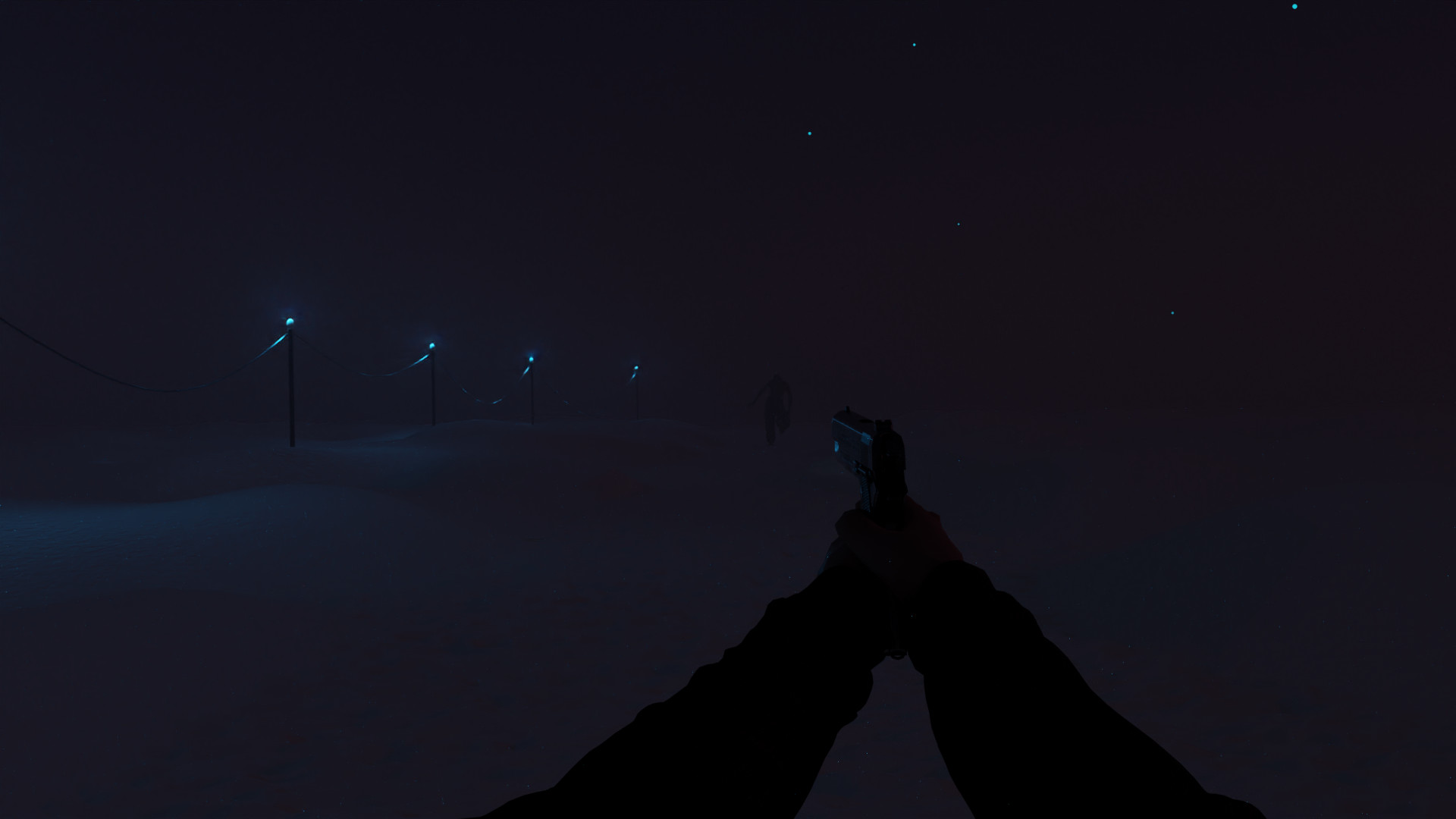 John Carpenter’s The Thing is one of the most iconic horror films out there. If you haven’t seen it – which you really should – you’ve probably at least heard of it. Citing The Thing as their inspiration, Indie developer Liquid Engine Development have announced their game Buried in Ice. It’s not the first time The Thing has inspired a video game. Back in 2002, an official sequel game sharing the same name as the movie was released and was generally well received – so much so that a sequel to the game was in development until the developers unfortunately went into receivership in 2003.

Buried in Ice is a survival-horror-RPG set in Antarctica much like Carpenter’s movie upon which it is based. As the only survivor of a US outpost, you are alone and accused of killing the rest of your crew with no way to defend yourself. It’s uncertain exactly how integrated the survival elements will be, but the Press Release implies that there will be a need to stay warm, eat uncontaminated food and find gas for power and heating which suggests there will be just as much focus on surviving the unforgiving environment as there will be surviving the creature that hunts you. It looks like there will also be emphasis placed on the importance of mental health along with physical with mentions of high levels of stress leading to violence against crew members, destroying equipment and even suicide.

There will be two ways to beat Buried in Ice – you can either kill the creature or you can escape. The former will no doubt be the more difficult of the two, but I imagine it will feel all the more satisfying for that very reason. You will be able to choose how you wish to work towards these goals, either rallying together your fellow crew or taking more of an everybody-for-themselves approach. If you opt for teamwork, your goals will likely be easier to accomplish, but much like in the The Thing, not everyone you meet in Buried in Ice will still be human so trusting the wrong people might well get you killed. 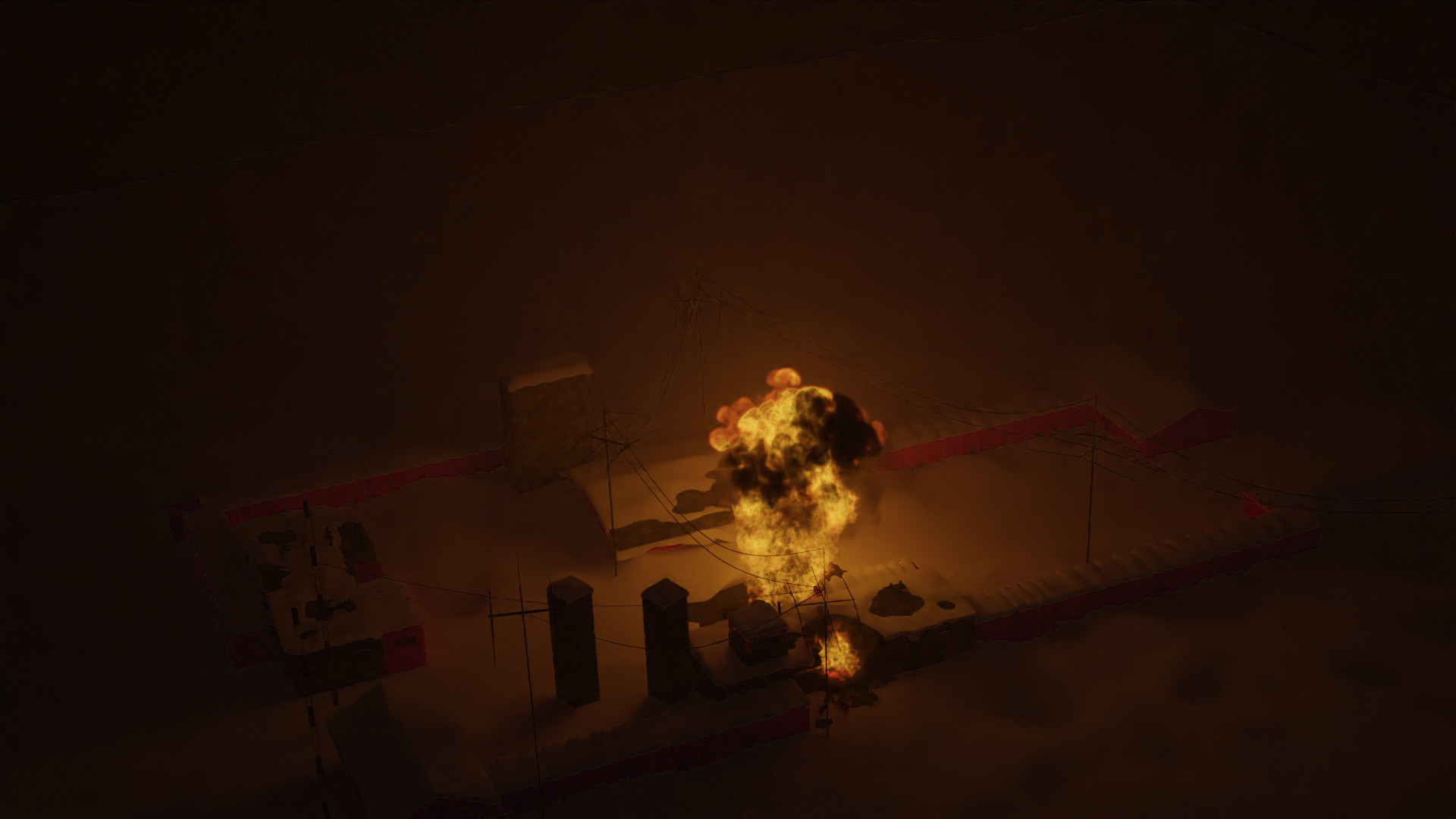 These are the games features as listed by the Press Release:

Buried in Ice does not have an anticipated release date as of yet, but you can add it to your wishlist on Steam to be notified when it becomes available. There are also plans to release the game on consoles, but there are no details as to which consoles it will reach or if it will do so at the same time as it is released on Steam.