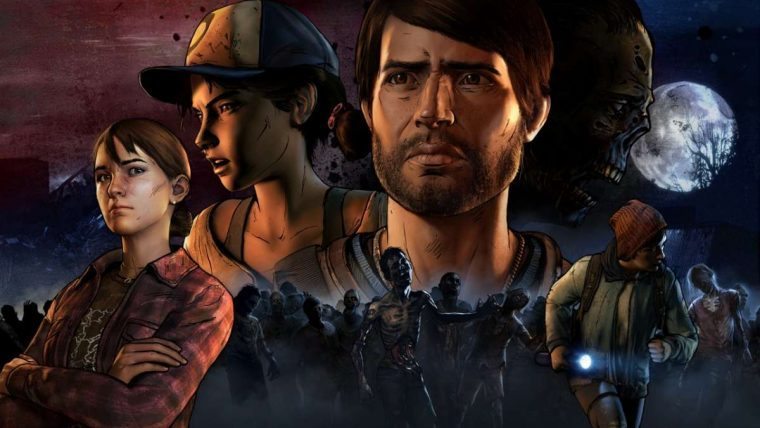 After a somewhat protracted wait in comparison to previous Telltale releases, The Walking Dead: A New Frontier – Episode 3 will finally be released on March 28th for PS4, Xbox One, and PC. We’ve had two episodes in this series so far, both released on the same day for a larger than normal two episode premier. After that though the series went dark, with only small mentions of the final release date for this middle episode for the series.

The release date was revealed in a brand new PAX exclusive trailer that was shown at the Telltale panel at PAX East 2017. The trailer that was shown, and can be seen in the stream, was action packed and emotional. Showing how new series protagonist Javi got to where he is at the beginning of Episode 3, and seemingly where he might be going during the epsiode. It is currently only on the stream, but check back for a YouTube link once it’s available.

The Walking Deadl: A New Frontier – Episode 3 took a bit longer to get here than normal, but Telltale explained at the panel that this is due to their unique development cycle. The team actually does create these episodes as the series is released, modifying and changing things depending on how players are reacting to the story and its choices. They stressed that this doesn’t mean that they are making it up as they go along, instead they have a path laid out and alter it a bit based on how fans are playing the games.

This sort of mirrors the way the games work,with player choices changing how the plot unfolds. It does come together into the same endgame though, which has caused some controversy from players who expect the game to alter itself in more massive ways.