The Walking Dead series finale looks to paint a darker picture than A New Frontier. 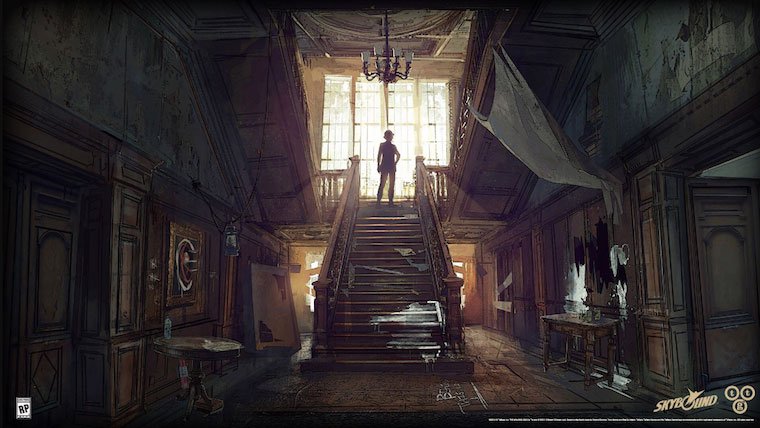 PAX East 2018 is currently in progress and one of today’s (April 6) presentations was Telltale Games’ reveal of some of the first details for their highly anticipated The Walking Dead: The Final Season. The panel consisted of various members of Telltale and Skybound, as well as Melissa Hutchison, who has voiced Clementine throughout the series.

The panel started with the members reminiscing about the history of Telltale’s take on The Walking Dead for a while, before moving onto details about the new season. Some concept art was shown, which revealed some locations and characters that will appear in The Final Season. Locations included a train station and a boarding school, the latter of which will be particularly important, as Clementine will meet several new characters here, many of which will be teenagers around her age. These locations feature more bleak and dilapidated colors, as the art director explained that the previous season, A New Frontier, was a bit too colorful for his tastes, so he decided to go back to the darker direction of the first season. The graphics in general are also meant to look even more like a comic book than previous seasons.

Concept art was also shown for four of the new characters Clem will meet at the boarding school in The Walking Dead: The Final Season. One such character is Marlon, a tough boy who, despite his rough exterior, is soft and gentle deep inside. Marlon also has a large, intimidating dog named Rosie who one of the writers confirmed will not die in the first episode. Another new character is Louis, a boy who tries to preserve the pre-apocalypse world through art and fashion. The other new characters introduced were Violet, a hardened survivor, and Ten, a young boy who holds onto his innocence and has a facial disfigurement that may or may not be discussed in the game, since such disfigurements are common in this post-apocalyptic world.

The Walking Dead: The Final Season is expected to launch sometime this summer.