The Walking Dead: The Final Season Episode 3 Coming in January

The Final Season will finally continue next year. 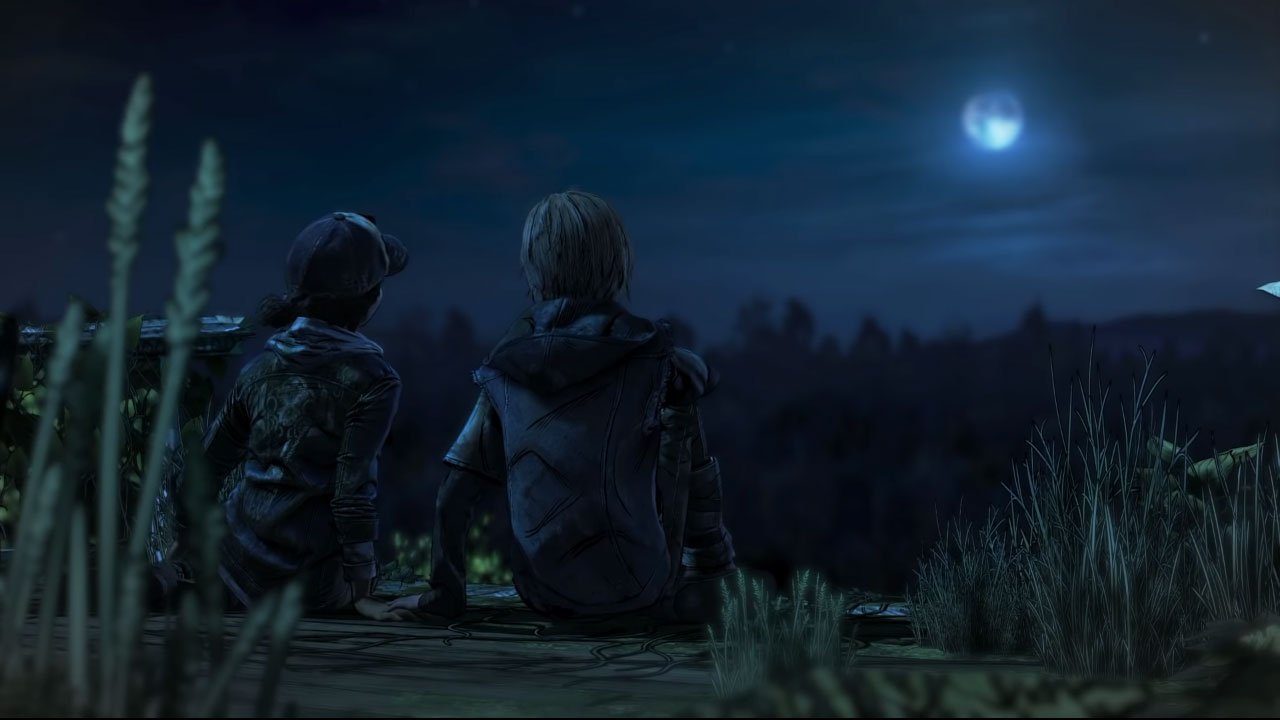 It has been quite a tumultuous time for fans of Telltale’s The Walking Dead. For those unaware of what’s been going on, Telltale Games has been going through the process of permanently shutting down over the course of the past few months, but Robert Kirkman’s company Skybound has hired former Telltale devs to finish The Walking Dead: The Final Season, which Telltale was in the middle of when it laid off over 200 people earlier this year. After dealing with a lot of legal issues, the team, now working for Skybound, officially resumed development of the game last month, and now the game is finally set to continue.

Episode 3 of The Walking Dead: The Final Season, entitled “Broken Toys,” was reportedly nearly completed before everything started going down at Telltale. With the episode only needing some fine tuning left, Skybound has now announced that it will be released on January 15, 2019. Additionally, The Walking Dead: The Final Season is now available to purchase again for PlayStation 4, Xbox One, and Nintendo Switch, after it had been unavailable for a while following Telltale’s collapse. You can watch the new episode’s teaser trailer below, which features new lines from Lee, who was the protagonist and Clem’s caretaker in the first season of the game.