Here's exactly when you'll be able to play the new episode. 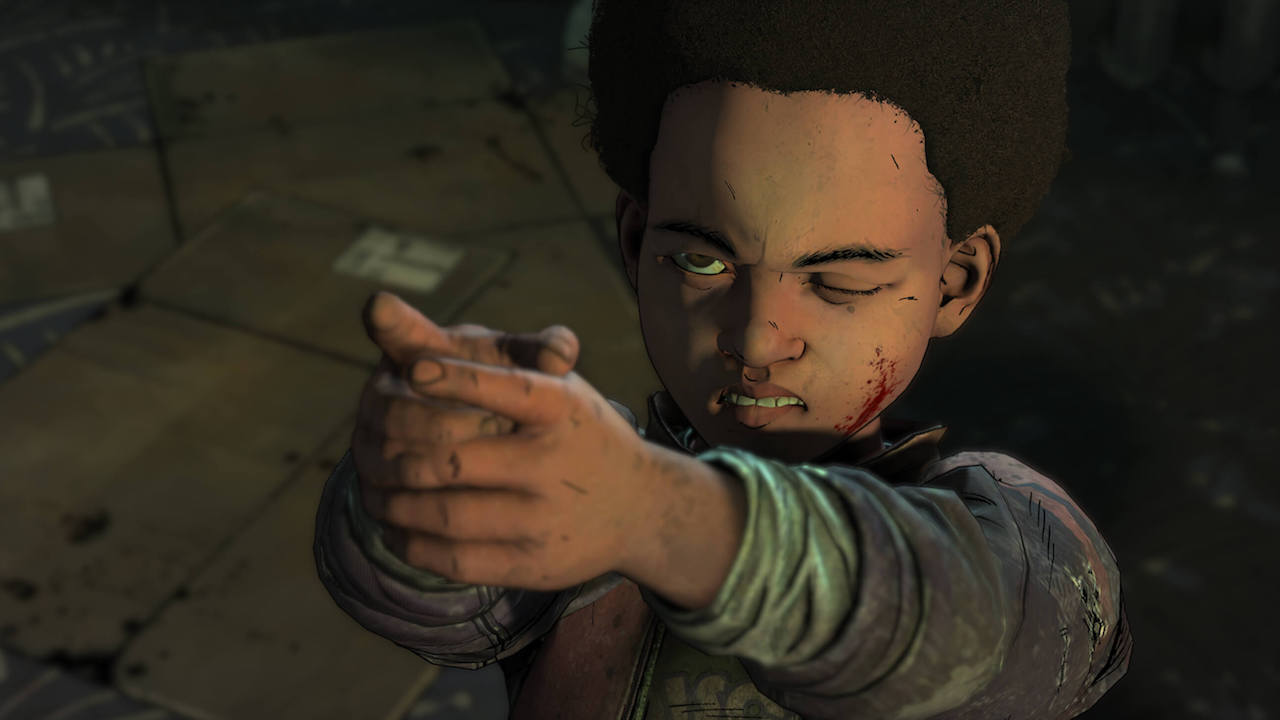 After nearly four months since the release of the second episode, with a large chunk of that time comprised of uncertainty as to whether the series would continue or not, the third episode of The Walking Dead: The Final Season is finally upon us. Here’s exactly when you will be able to start downloading the new episode.

Skybound Games recently announced that The Walking Dead: The Final Season Episode 3 “Broken Toys” will be available to download starting at midnight eastern time on its release date of January 15, or 9:00pm pacific time tonight (January 14). The new episode will be available on PlayStation 4, Xbox One, Nintendo Switch, and PC. Those looking to buy the PC version of the game will have to get it through the Epic Games store, which now holds exclusivity for the PC version. Those who already bought the season pass via Steam, don’t worry; episodes 3 and 4 will continue to become available to you as they come out on the platform you already bought the season pass on.

The first two episodes of The Walking Dead: The Final Season are out now on PlayStation 4, Xbox One, Nintendo Switch, and PC. The fourth and final episode will become available later this year.