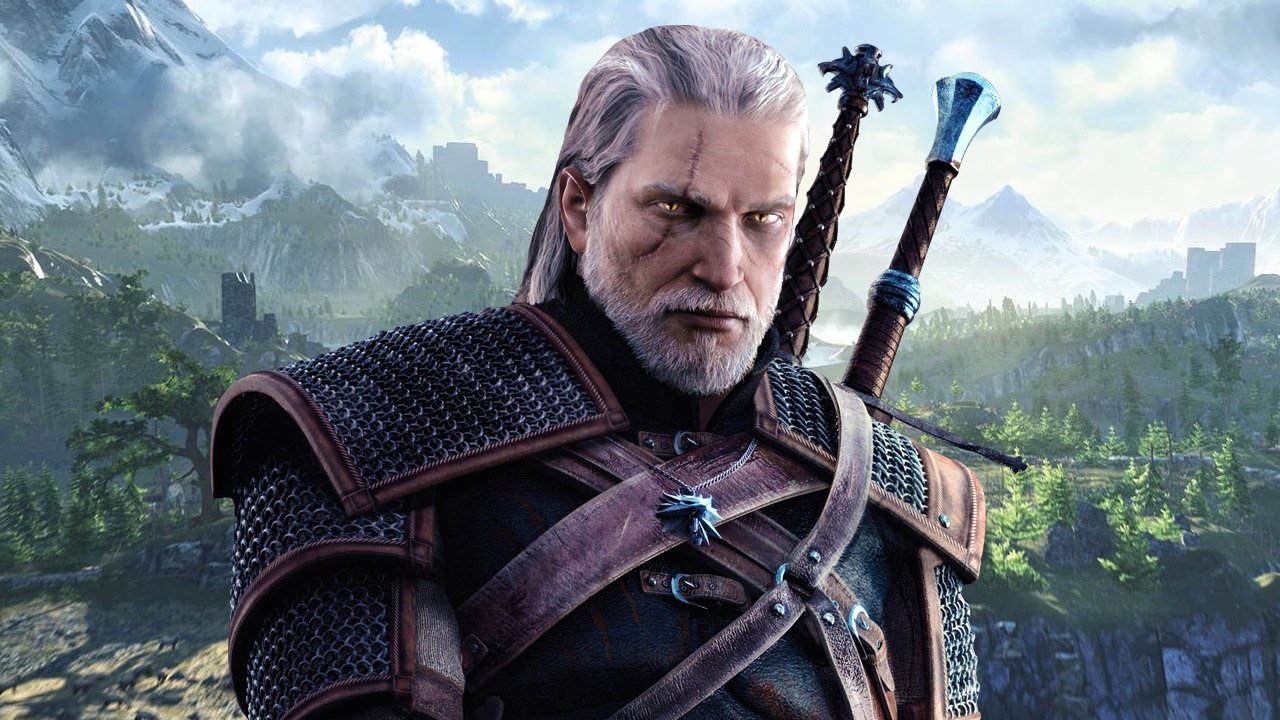 The Witcher 3: Wild Hunt is set to release next month and fans are eager to get their hands on the RPG that can last some players as much as 200 hours. Now the final achievement list has made its way online and players are preparing themselves.

It appears the achievement list for The Witcher 3: Wild Hunt managed to make it’s way online for Xbox One. PlayStation fans will just have to imagine what the values are for the trophies but at least they have an idea what to expect. Check them out below via Exophase.

The Witcher 3: Wild Hunt is set to release May 19th on Xbox One, PlayStation 4 and Windows PC.