The battle is scheduled to begin this month. 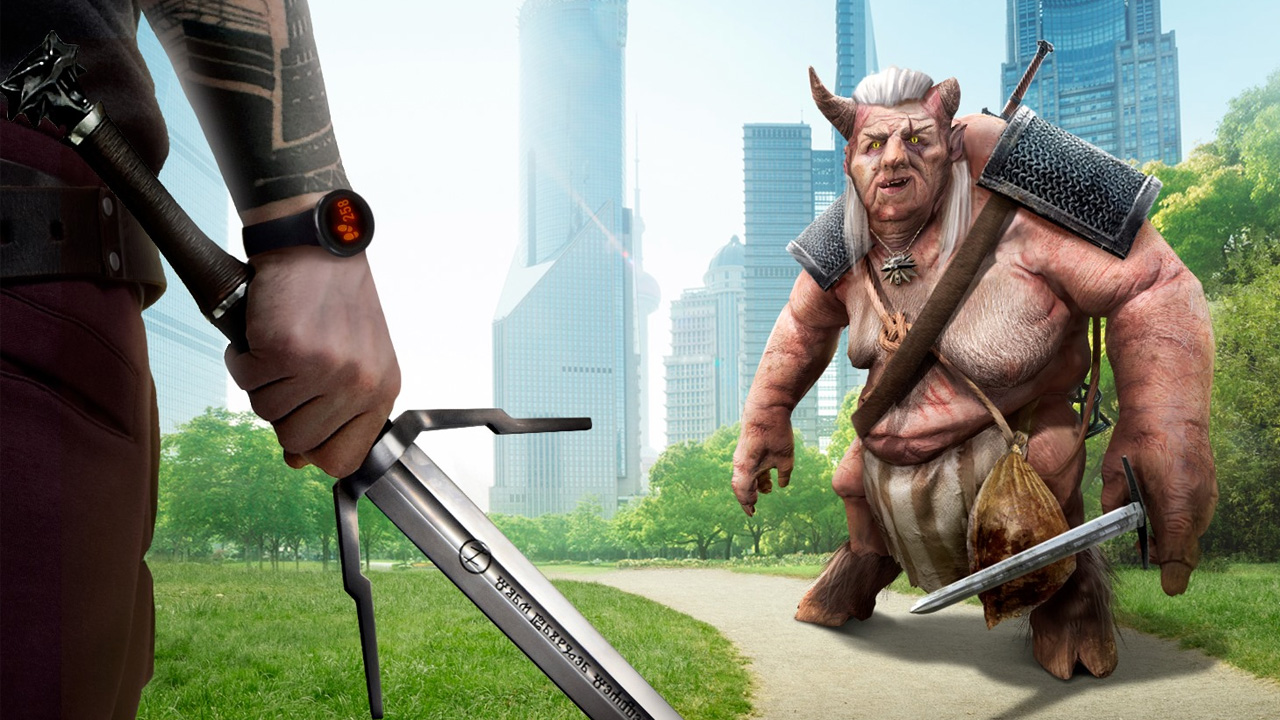 CD Projekt Red and Spokko Games began rolling out their AR location-based game The Witcher: Monster Slayer in select countries last year. The game will first soft-launch in Early Access on Android devices. There is no information on when the iOS version will be released.

The official website now has a sign-up form for Witchers-in-training. Interested players must enter the email associated with their Google Play account, phone brand, and mobile number. Signing up isn’t a guarantee that you’ll be accepted into the Early Access, but it’s the first step to playing the game before the global release.

The Witcher: Monster Slayer takes place before the events of the game trilogy, during a time where monsters were plentiful on the content. Geralt of Rivia and his comrades won’t be a part of the game, leaving players the opportunity to forge their own unique paths.

Combat is RPG-inspired with giant, life-sized monsters with story-driven quests. Careful preparation is needed to train characters, brew potions and oils, craft bombs, and equip the right equipment. Monsters are revealed in a “Bestiary.” According to the website, there are at least 78 monsters so far, from Foglets to Succubi.

There is currently no confirmed release date for the global version. The release will depend on the feedback the developer receives from the beta version. The feedback is essential for ensuring a high-quality experience for The Witcher fans across the globe.

The Witcher: Monster Slayer is scheduled to soft-launch in Early Access on Android at the end of April.