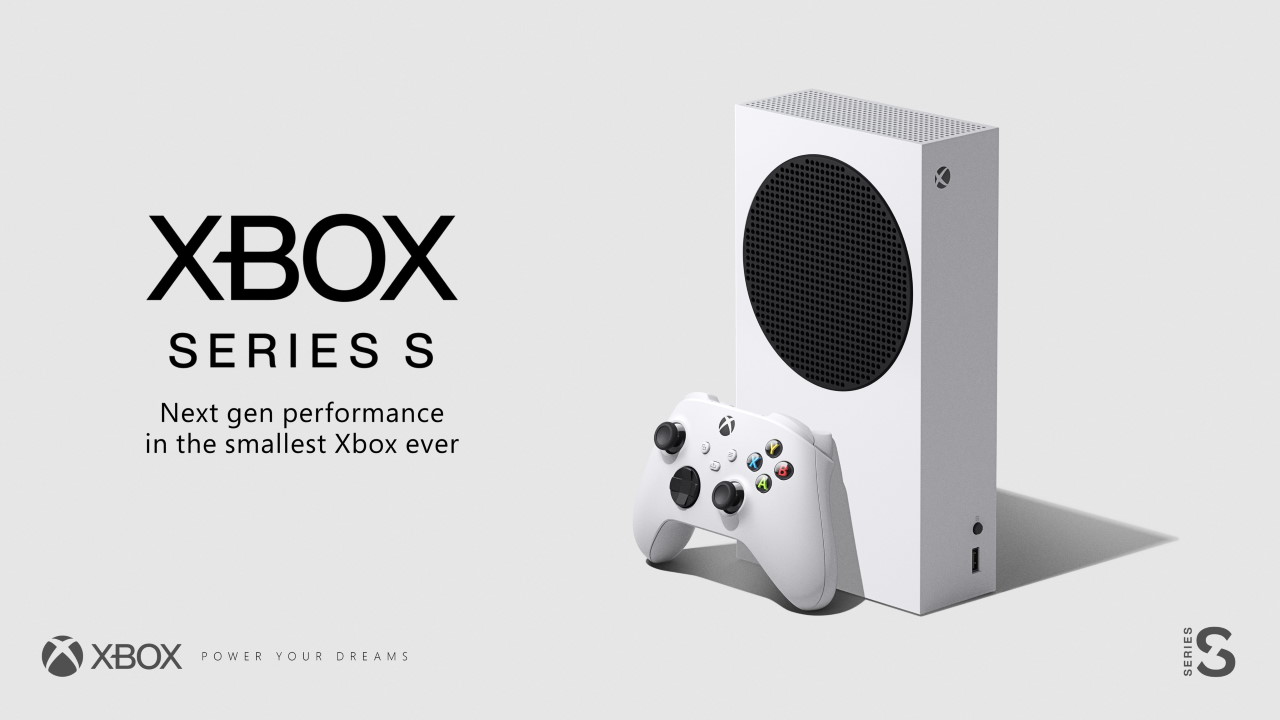 If you were just casually observing video game news you might be surprised to hear that new consoles are coming in just a couple of months. Sure, they’re all many gamers are talking about, but firm details like the price and release dates have been scarce. That changed somewhat late last night as rumors and leaks swirled around Microsoft’s Xbox Series X and Series S consoles. While much of that info (more below) is still just rumor, one thing is official. The Xbox Series S is real, it’s coming in November, and we know how much it costs.

$299 is all you’ll need to jump into next gen gaming, though the Xbox Series S isn’t as beefy as its big brother. Again, we don’t have all the details, but from the speculation this console is going to feature less horsepower under the hood and will focus on streaming via Project xCloud.

Unfortunately this is all that’s confirmed from Microsoft, via an official tweet. The info came after a night of big leaks which all point to a November 10th release date and an Xbox Series X price of $499. There was also info about an Xbox All Access subscription plan for both consoles, with potential buyers paying $25 a month for Series S and $35 a month for Series X. This plan will pay off the console over two years while giving the member access to Xbox Game Pass Ultimate. None of this was confirmed though, so wait for more official word soon.

With the Xbox Series S now official, and with a price confirmation, we now know more about it than the Xbox Series X and PlayStation 5. The consoles are both set to release this November though, so expect more info very soon. In fact, Microsoft promised that in their official tweet. We’ve speculated that the Xbox Series X will be pricier than people expected, though the rumored $499 is right where many thought it would land.