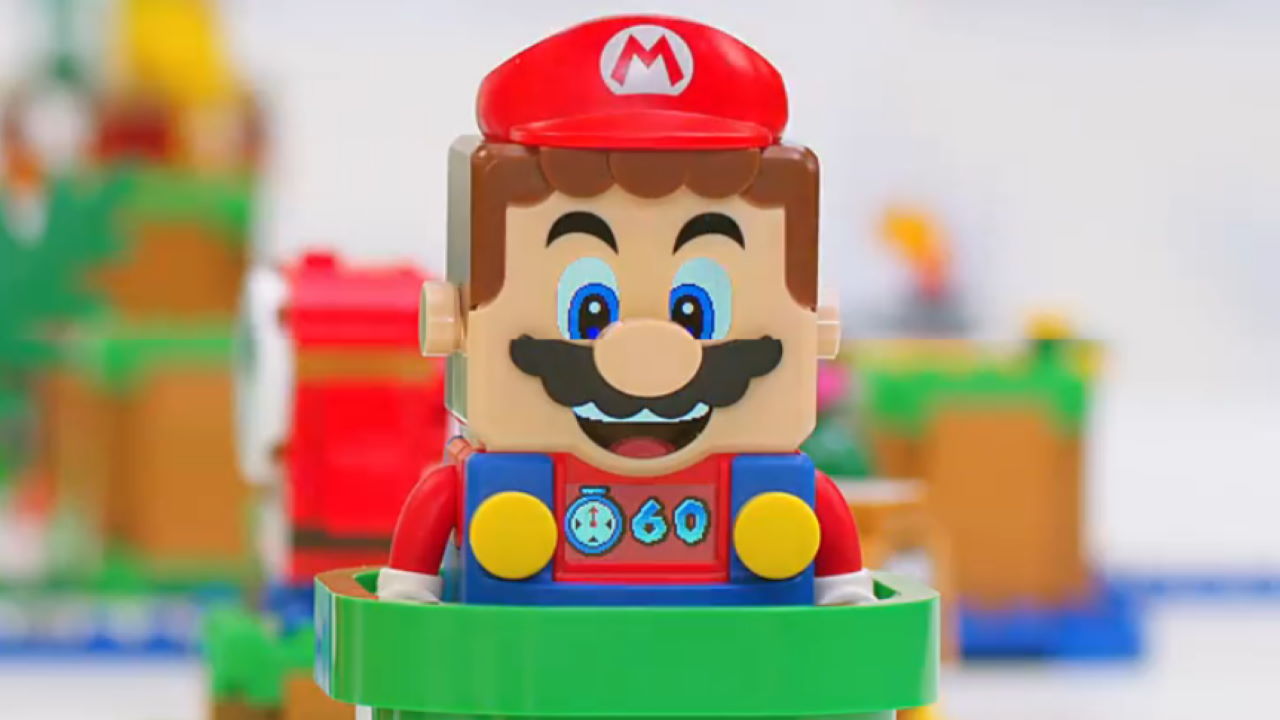 Nintendo had teased a while back that they were finally teaming up with LEGO to produce sets featuring their iconic Super Mario franchise. While the two seemed like a logical fit, Nintendo had always stuck with less popular toy companies to manufacture their properties. Now they are finally teaming up and we got our first good look at the upcoming Super Mario sets, which include unique sound effects and actions.

You can see the full video down below, but beware it may make you spend a ridiculous amount of coins in the coming days. Unfortunately there isn’t much extra info shared beyond the video itself. The sets look quite unique, offering blocks that are quite different from the usual LEGO sets. On top of that are the sound effects and actions you can perform, essentially bringing the games to life.

It seems like multiple figures will feature the effects, letting you play out scenarios from the games, like Mario jumping on top of a Goomba or going down a warp pipe. Hopefully they don’t stop at Super Mario along though, as a Legend of Zelda series like this would immediately become a best seller (and appear on my shelf). This is just the beginning for this partnership, I’m sure, so watch for more announcements as it develops.