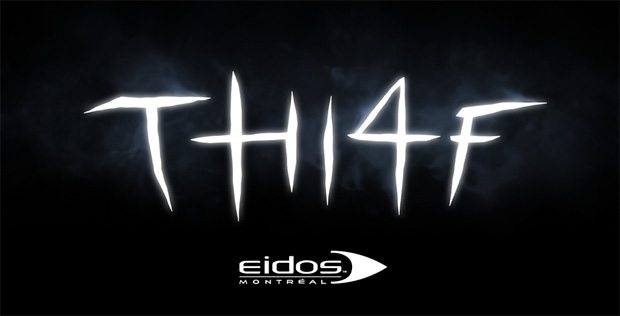 Thief 4 is indeed set for a GDC showing at the conference in February.  Paul Weir will be hosting a session titled ” Stealing Sound: Generative Music in THIEF”.  GDC notes that this is the first that has been spoken of the game which has been speculated about for years.  Weir states: ” This talk will argue for the benefits of using generative music in games… I will show our custom generative system (GRAMPS), demonstrate its key design features and suggest some best practice techniques”. Weir intends to show “how using a single person as the composer, sound designer and audio director on a AAA title can help create a unified sound field.”

Thief 4 has been in hiatus for quite some time.  In development by Eidos Montreal and Published by Square Enix, the game was confirmed in 2009 but no further information was given.  The rumors first started in 2008, but this game has ducked and darted into so many dark corners that no one has been able to nail the developer down for information, appropriately I guess.  The conference should enlighten us further.