Thief, The Past And Future

What we know about Thief 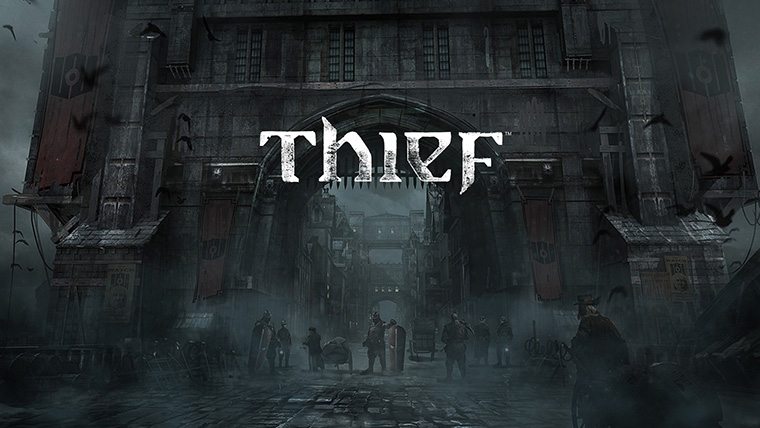 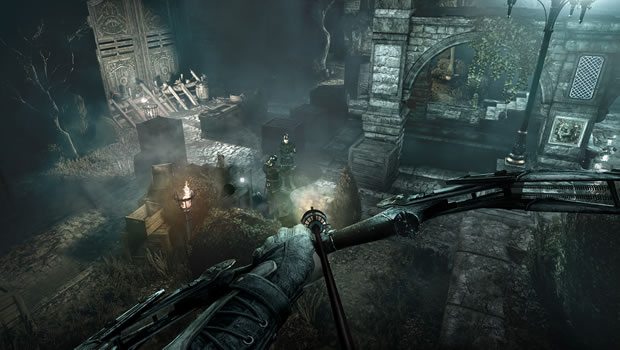 Since the original Thief franchise, stealth junkies have been waiting to see what Garrett the master thief was going to do with that young pickpocket that he takes under his wing. Alas, stealth gaming sleight of hand enthusiasts will not get to see the continuance of that story. Eidos Montreal is revamping the entire series, releasing in 2014 for PS4, Xbox One, and yes PC. Titled “Thief” (Used to be Thief 4 or Thi4f) the reboot should prove to be an interesting one. Time for you to get a run down of features that are being newly brought into the game world, and some old ones that are sticking around to see Garrett through.

In the original Thief, you had access to some interesting arrows. – Every time I see Hawkeye now, I think “Garrett came first! Get off the stage!” – Regardless, These projectiles had some very tactical uses, be it using a water arrow to put out torch lights from afar, or a fire arrow to blow people up. They even had one that could make the ground you are walking on softer, and thus you made less noise, the moss arrow, my personal favorite. As to my knowledge, the fire and water arrows are sticking around, more info on those gadgets in the coming months.

A totally new game feature is Focus. This allows you to, well, focus on the world around you, be it picking a lock faster, seeing what things in the world you can interact with, or assisting you in combat. Now keep in mind, this ability does not regenerate. Use it wisely. It kind of reminds me of detective mode in Batman Arkham Asylum/City, but with less “always on” functionality.

From improved stealth function, greater quality, open world free roam, and upgradable skills such as focus, The reboot of the Thief franchise is something near and dear to my heart. I await it’s arrival with impatient fidgeting, but I can’t seem to shake my nostalgia.

I recently purchased the Thief series on Steam to get the feel of the game once again, and I have to say that I did miss it. It’s a great game that was far ahead of its time in terms of game play and development. For instance, in Thief; Deadly Shadows you had a sight awareness tool bottom center on your HUD, which is now widely used in stealth franchises because of its addition of depth to the game. The ability to hide in shadows, have a guard walk directly past you without knowing a thing, cut his purse and walk past him without the slightest detection made me enter a state of stealth oriented pickpocketing bliss. Even the unlockable equipment was fascinating and sometimes hilarious.

The climbing claws that allowed you to climb up brick walls without the use of vines or moss, as was the case without them, became more of a comedy routine to me than an actual stealth mechanic. When being chased by guards I would turn to a wall, climb up and disappear into the dark, cobweb filled gutters that surrounded the roofs in the city. Of course, if the guards had torches (likely) then you would be a sitting duck, wondering if they will go away or stand there waiting for you to come down into the blender of swords and arrows. Oh, and the arrows will get you, consider yourself a pin cushion. The act of hanging onto a wall with the cities guards surrounding you at the bottom, while they yell and flail for you to come down and face death and judgement, was possibly one of the greatest laughing fits I have had in my gaming career.

You begin the first game already a master thief, just moving from job to job. 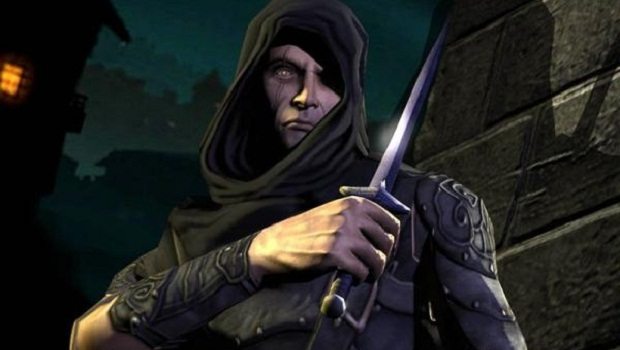 Another thing to be said about the franchise was it’s lore, and the world it was centered around. When you begin the first game you are already a master thief, just moving from job to job to make money. You stumble upon some information and blah blah *play the game and find out* the plot engine begins rolling and you are thrown into a steam-punk world that features quite a bit of magic. Two main factions reside within the game, the Hammerites and the Pagans. I’m not sure if they will be making a return to the reboot, but it was fun to mess with these two factions regardless.

The Hammerites were the steam working, heavy hammer wielding masons of the world. Serving the Order of the Hammer and fulfilling the wishes of their builder god. They were the order obsessed religious types, while the pagans liked to set things on fire, and mess with the establishment. Being allied with the Hammers or Pagans allowed you access to their forts and camps, and allowed for them to fight with you against city guards if they were nearby. Side missions and bonus content were also thrown into the loop, but I won’t give away any spoilers.

Thief was also amazing at being incredibly creepy. I know many people that could not finish the “Enter the Cradle” mission, where you sneak into an asylum/orphanage and have to deal with ghosts from the past and lingering patients. Even though you are master of shadows, having a lunatic pass you with a cage on his head and a straight jacket, paired with haunting music and ambient sound effects, is possibly one of the most heart attack inducing segments of the Deadly Shadows game.

One of the most impressive things that there is to love about Thief is the character. Garrett is a wise cracking, sarcastic master of dark humor. You immediately begin to love him. Here’s an excerpt from some of his script:

Time has moved on. Power has shifted. New greed replaces the old.
But to remain free in The City of chains – that is still the greatest prize.
First I stole to survive… then I survived to steal.
I am one man; I hear your secrets, see your hidden truths.
I am the shadows, the dark and deadly, the velvet night. You will not see me coming.

I am Garrett….What’s yours is mine.

Throughout the Games, you are given more insight as to how Garrett has transformed as a person. Initially, he was a pickpocket on the streets just like the child he caught was. Maybe that’s the reason for his tutelage of the kid; Empathy. Garrett was found and mentored by a secret society. They come into play and divulge interesting information about Garrett, his mechanical eye, and history. (Again, sorry folks, no spoilers.)

You are introduced to Garrett once again. (with a new look) 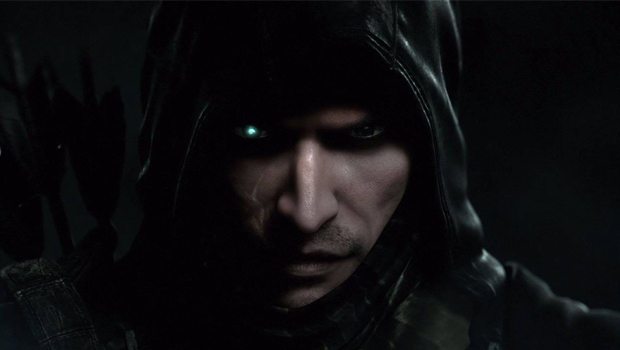 In the new trailer for Thief you are introduced to Garrett once again, his quip at the end of the trailer leaving an imprint that held me captivated and excited for more. “Did you Miss me?“. Yes, yes I did Garrett. I’m sure that the stealth junkies are awaiting your return more than Sam Fisher in the newest Splinter Cell. After 10 years, it’s almost as much of a surprise to see a renewal as seeing a sequel to Starcraft and reboot of Duke Nukem.

It’s safe to say that, if done properly, this game will be an amazing tip of the hat to the thief games of old. It’s only a matter of time before Thief becomes the next Assassins creed; less killing, more sneaky coin pinching. We keep our money held close for this title. Pre-order will be a definite must. Until then, keep your ears open, and look forward to this amazing series’ hopefully brilliant reboot.

Home / Game News / Thief, The Past And Future