Things Get Animated In The New Just Cause 3: Mech Land Assault DLC Trailer 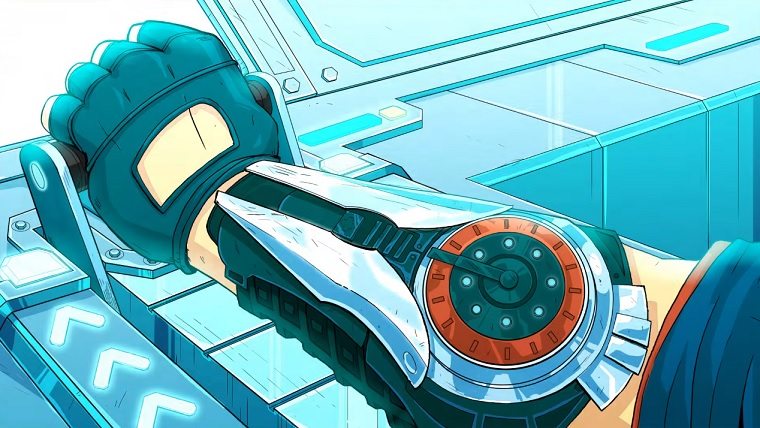 A launch trailer has been released for the the upcoming Just Cause 3 Mech Land Assault DLC that releases tomorrow, and Square Enix definitely did something a little different with this one by giving a good chunk of it the appearance of a cartoon.

As for what the Mech Land DLC is all about, it “takes Rico Rodriguez to the new island of Lacrima, home to an abandoned eDen research base and a prison camp run by the mysterious Black Hand. Defended by huge powerful Mechs, Rico will need the new Bavarium Power Core rifle to disable their shields and hijack them. Once inside, Rico can use their powerful cannons and the GRIP Gravity Guns to hurl and smash the enemy into pieces.”

The features of the DLC are the following:

The DLC will cost $11.99 on PlayStation 4, Xbox One and PC as a standalone download, or it can be acquired via the $24.99 expansion pass. The game’s final content pack – Bavarium Sea Heist – will launch by the end of this Summer. Check out the trailer below.