This Highly Requested Feature Will Not Come To Warzone 2.0 in Season One Reloaded

Warzone 2.0 players will wait longer until these features come to the game. 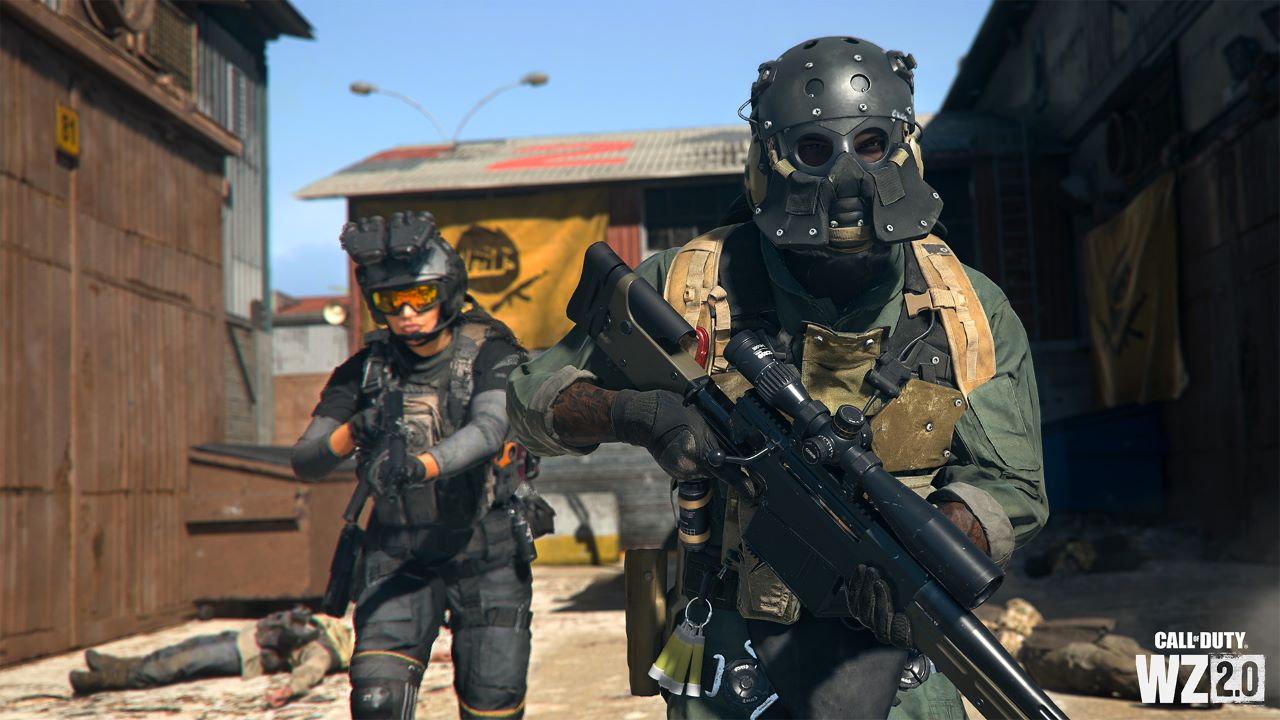 Warzone 2.0 Season One reloaded is to set release on December 14, and many players are eager to see all the changes and additions that will come to the game. Many players are not entirely sold on Warzone 2.0, so they are hoping the developers step up their game and deliver on what is promised, but unfortunately, Warzone 2.0’s Combat Records feature will not be in this update.

On December 13, the official Call of Duty Twitter account made a statement regarding Warzone 2.0’s Combat Records and Leaderboard features that left many fans of the series more than disappointed. According to the Tweet made by Call of Duty, Warzone 2.0’s Combat Records will not be launching with Season One Reloaded due to the accuracy of the population. Besides this disappointing news, they also stated that Leaderboards will neither be featured in this update.

The tweet finished these statements by claiming they are working on both of these features and they will give an update when available. Fans’ feedback has been mixed so far. Many fans are disappointed about the news stating that even after making millions out of Modern Warfare 2 and having thousands of developers, they are still giving players a subpar experience, while others think the team is doing everything in its power to keep the player base satisfied.

Some content creators speculate that Combat Records and Leaderboards will come with Warzone 2.0’s Season 2 in February. Many content creators have their finger on the pulse regarding their favorite titles, so an unknown source may confirm or deny their claims soon. Launching these features with a new season is nothing too crazy, so do not be surprised if Combat Records and Leaderboards are mentioned again when Season 2 is announced.

Warzone 2.0 launched in a far-from-perfect state, and many players have been experiencing sudden crashes and performance-related issues since it launched on November 16. The Warzone 2.0 community has been vocal about their complaints, and players can only hope that Season 2 helps them take their experience to the next level.

Attack of the Fanboy / GAME NEWS / This Highly Requested Feature Will Not Come To Warzone 2.0 in Season One Reloaded 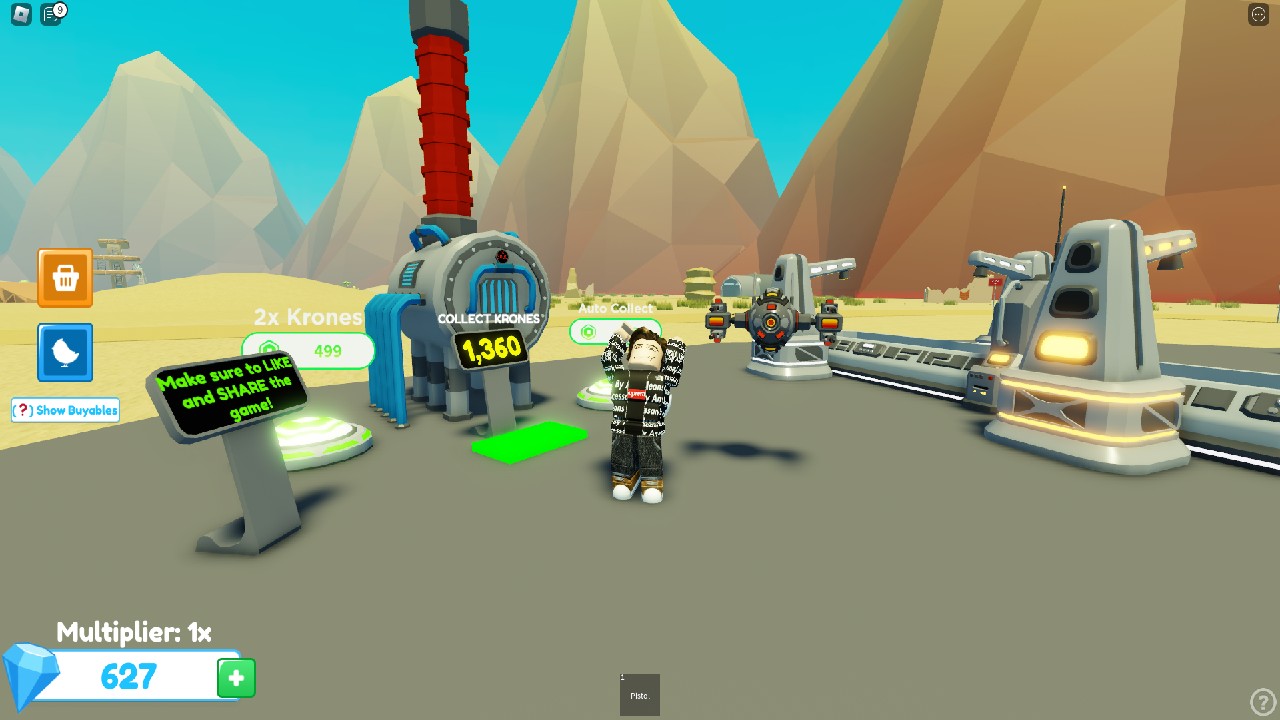 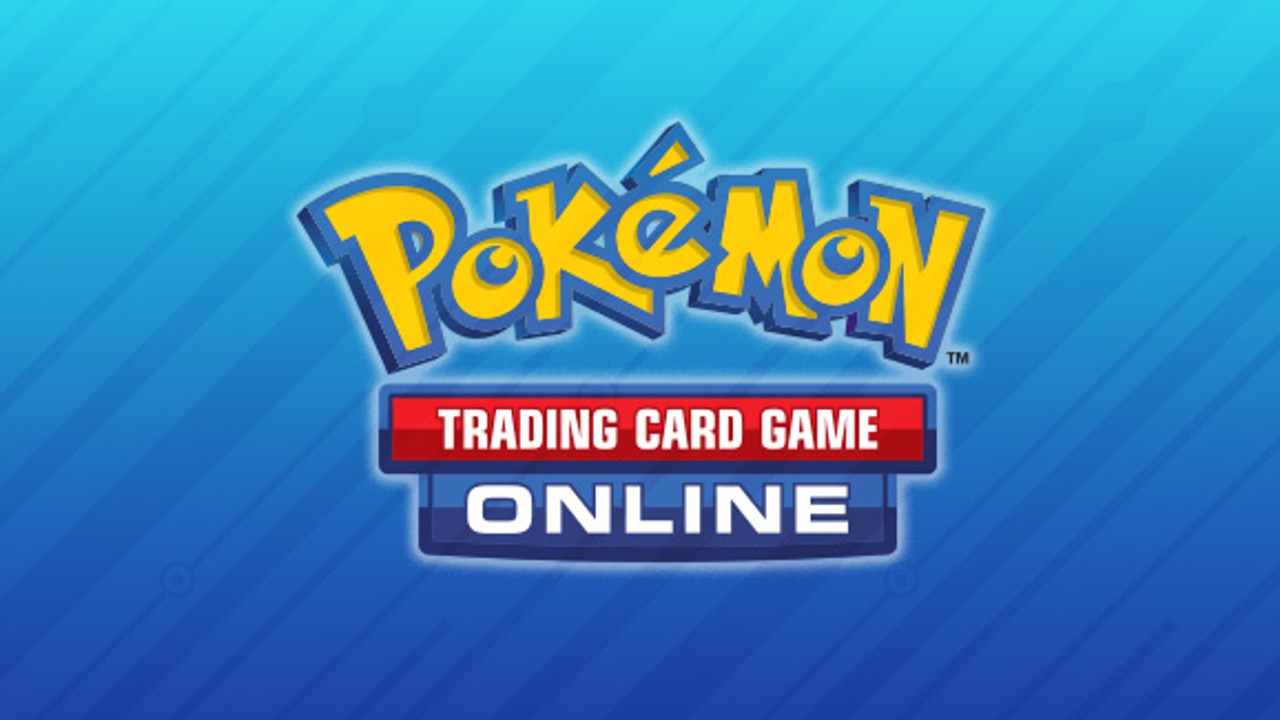 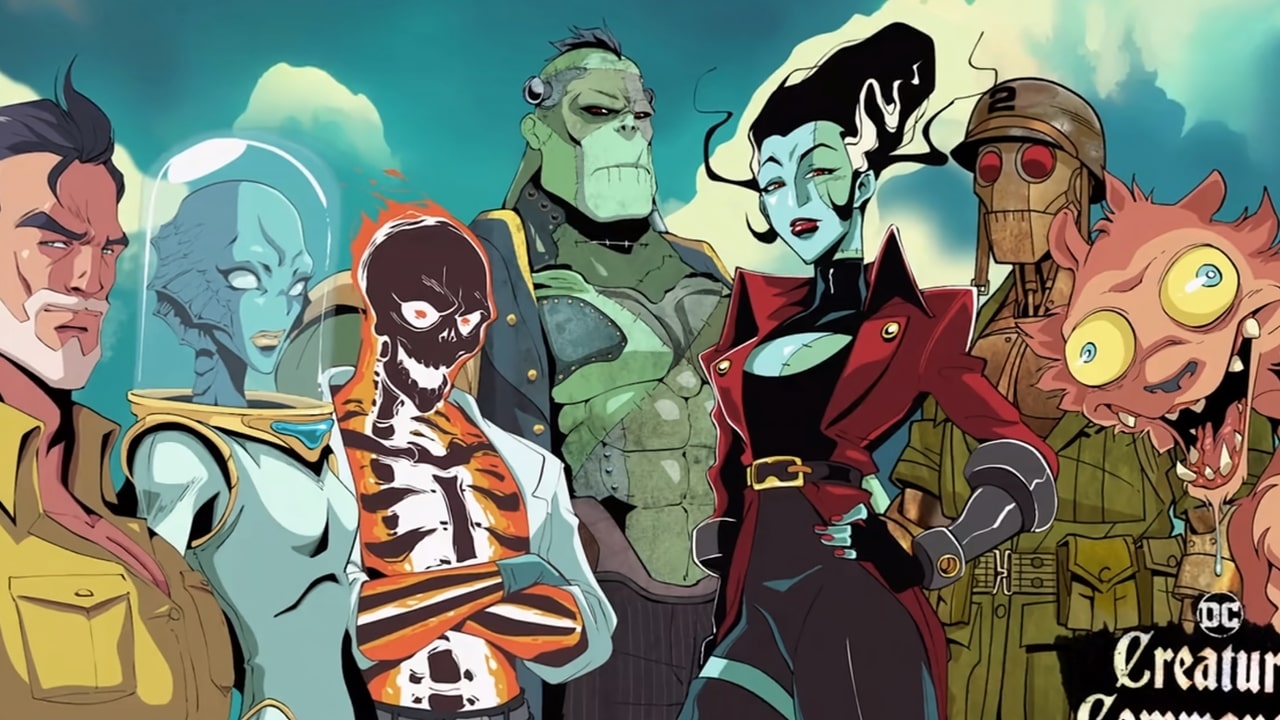