This is the Star Wars: The Old Republic Collector’s Edition, Maybe 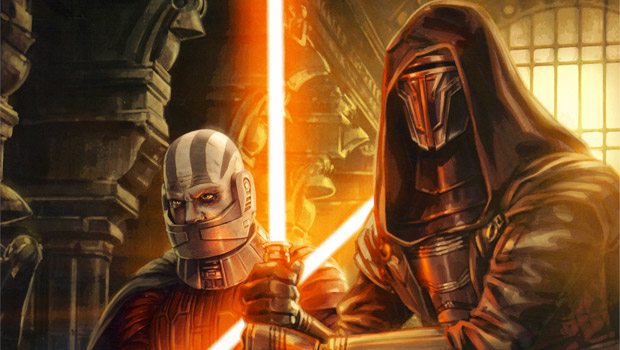 This announcement is fresh off the rumor train, so take the following with a grain of salt. Polish retailer “Empik” posted had reportedly leaked details on the heavily anticipated MMO, regarding not only the pre-order date but also what players will be getting with the Collector’s Edition. Those details have of course, since been removed from the site. Adding fuel to the fire, Spanish retailer “XtraLife” posted similar details.

For a rumored $175 USD, the Collector’s Edition will reportedly include:

As well as include 7 additional digital items:

A source claiming to have knowledge of EA’s plans for Star Wars: The Old Republic tells Kotaku that pre-orders for the game will begin this Thursday, July 21 at 2am CST. Pre-orders will be available for each edition (both Collector’s and regular). It has been rumored that EA will only take the first 500,00 pre-orders, only the first 50,000 of which will be guaranteed while the rest are queued in a prioritized waiting list. These queued pre-order purchases will be handled solely through EA’s online store, Origin, according to the report, so it may be in your best interest to see that you have a working Origin account prior to the pre-order launch.

Again, this announcement is still completely unconfirmed. The Collector’s Edition details as well as the launch date should be considered tentative at the least until EA makes an official statement.

Update: It’s now official. In addition to the version mentioned above, there is also a “Digital Deluxe Edition” exclusively available through Origin with all the in-game rewards and 30 days of game time, but it does not give you the tangible extras you get when you cough up $175.