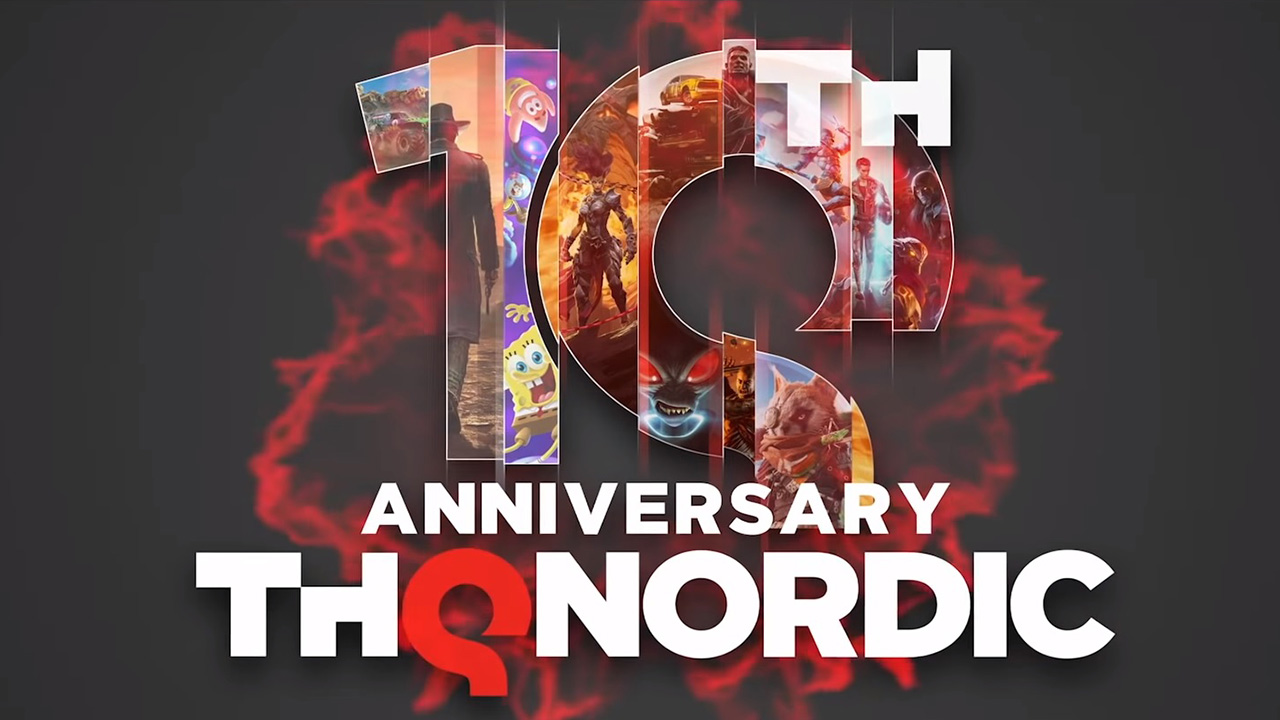 THQ Nordic announced today on their social media channels that they will air a digital showcase in celebration of their 10th anniversary on September 17th. According to the publisher, the event will be hosted by gaming journalist and The Game Awards’ executive producer Geoff Keighley. Also, according to the post, the digital showcase will feature the announcement of 6 new titles, updates in upcoming IPs, and the return of legendary franchises. It was also confirmed that both their upcoming titles ELEX II and Expeditions: Rome will be featured as part of the live showcase.

You can check out the post in which the publisher announced the commemorative showcase and which also revealed its announcement trailer, below:

To celebrate our 10th anniversary, we are throwing a digital party!

In another post, the publisher invited all content creators to co-stream the showcase on their channels. They also revealed that they are working together with Twitch so that all licensed music can be featured in the streams.

THQ Nordic is known as the publisher of many acclaimed titles such as Kingdoms of Amalur Re-Reckoning, Battle Chasers: Nightwar, the remake of Destroy All Humans!, SpongeBob SquarePants: Battle for Bikini Bottom – Rehydrated, Biomutant, among many others. They are also responsible for the publishing of many acclaimed series, such as Darksiders.

As we said above, the showcase is scheduled to take place on September 13th. You will be able to watch the event live at 9 pm CEST, 12 PM PST, 8 PM BST, and 10 PM MSK on Twitch, Steam, and on THQ Nordic’s official Youtube channel.